On Being an Imperfect Mother

When I saw the coat I knew I had to have it, but I had no idea why it appealed to me so strongly.

It was almost a visceral need, the attraction to this spring coat that was an unusual shade of blue. It wasn't really a colour I wear a great deal, and the cut was evocative of the 1970's, but I tried it on, fell in love and happily purchased it, ready for warmer days when I could pull it out of the closet.

It wasn't until a few days ago when I found a very old photo that I realized why I had to have that coat. The photo was from the early 1970's, a road trip I took with my parents in one of those massive cars my dad always owned, travelling somewhere on some dusty road to visit family I barely knew.

My mother was wearing a very 1970's pantsuit in that exact shade of blue.

It is funny the connections the mind makes, as I hadn't even remembered that pantsuit, or that trip. We took so many of those when I was young, me in the back seat listening to my father's country and western music, my parents in the front seat, all of us headed somewhere I would likely be bored to tears and feeling out of place, a city kid visiting the country relatives.

The blue coat was all about my mother.

I was thinking about that a great deal this morning, because there have been some odd incidents in my life since my mother died a few years ago.

There is the way I took home a couple of her jackets after the funeral, small mementoes of her life, having checked all the pockets before I took them, and then months later pulling one out of the closet and feeling a small bulge in one pocket. When I slipped in my hand what emerged was my mother's favourite rosary, an inexpensive plastic rosary that, incidentally, is almost the same shade as my new coat.

There is the way on the night before her funeral we held prayers in the chapel of the aging in place facility she had lived in, and my sister opened her hymnal and found a small novena card for Saint Theresa, the saint I was named after. She gave it to me with a smile, and I thought nothing of it until the next day when during my mother's funeral I opened my own hymnal and out fell a bookmark with Saint Theresa's beatific face smiling back at me.

Once was coincidence. Twice was beginning to feel like a message.

I was my mother's youngest child by several years, and we were extraordinarily close. It was a relationship that was complex and deep and not always smooth, but it was always, always anchored by her unconditional love.

On Mother's Day I think a great deal about my mother, of course, and now I think about being a mother, too.

I am an imperfect mother. I see my flaws and failings clearly, and I know there are ways I wish I could do and be better. But in one regard I am much like my mother.

I love my child with an unconditional ferocity that knows no bounds and limits. I would do anything for her, and I see my role as ensuring she has the opportunities she needs to succeed in her life.

I would give my life for her.

This Mother's Day I took out my new blue coat and held it close, and I admit I cried when I thought about the woman who loved me unconditionally and who I still miss every single day. I worry so much about my own imperfections as a mother, and yet when I think of my own mother thoughts of her imperfections fade away as all that mattered was the way she loved me. She is so close to my heart and mind that now, even decades later, a coat in a store catches my eye simply because it reminds me of her, even if I didn't fully realize it.

Being a mother is just about love, and I have had the incredible good fortune to be both unconditionally loved and to bestow that kind of love on another.

And that is the only Mother's Day gift I will ever need. 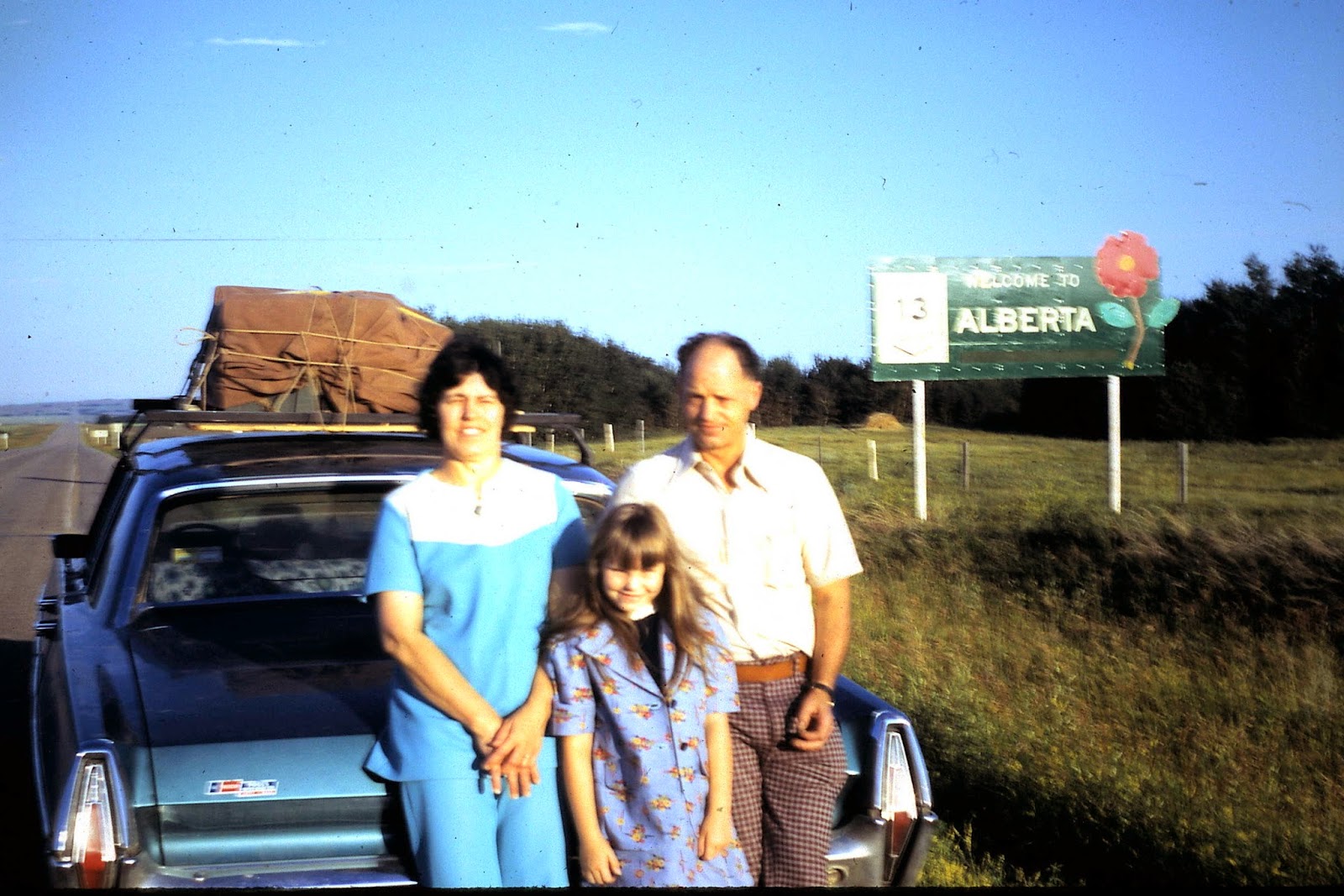