It had been a long day, both personally and professionally.

A falling out with someone considered a longtime friend, a new project of a challenging nature, the ever-present lack of time coupled with the usual demands associated with a teenage kid, a dog, a cat, three ferrets, a mountain of laundry and a house and yard that desperately needs some spring attention - it had been a very, very long day.

It was in that frame of mind that I stopped for a triple-shot coffee from my usual haunt (Starbucks of course) and headed my car in the direction of Anzac to take in the first ever concert at the new Anzac Recreation Centre.

The Anzac Recreation Centre has been part of my life for some time now. Since I began working with the Regional Recreation Corporation I have been watching it come to life, and in March I was there when it officially opened to the community. It is a lovely place, one likely to be the envy of small towns everywhere, and I have been incredibly warmed by the welcome the people of Anzac have given to it and those of us who are associated with it. This weekend marked the grand opening celebrations of the new centre, a huge party to be held with the people of Anzac, and kicking it all off was a concert performance from a band that brought back tremendous memories for me.

You see that last time I saw Trooper perform live would have been in the 1980's in a high school gym. Those songs I heard so long ago have now become virtual Canadian anthems, ones that when you hear them you can't help but sing along and feel better about life.

And that is how Friday found me cruising towards Anzac, latte in one hand and Trooper tunes blasting on my stereo.

The crowd was amazing. It seems all of Anzac turned out for this one, everyone from grandparents to little ones. Many people from surrounding areas joined in, too, not willing to pass up the chance to see a band that some of us grew up with, and that others have heard on classic rock stations for years. This tweet from Trooper summed it all up rather nicely I think: 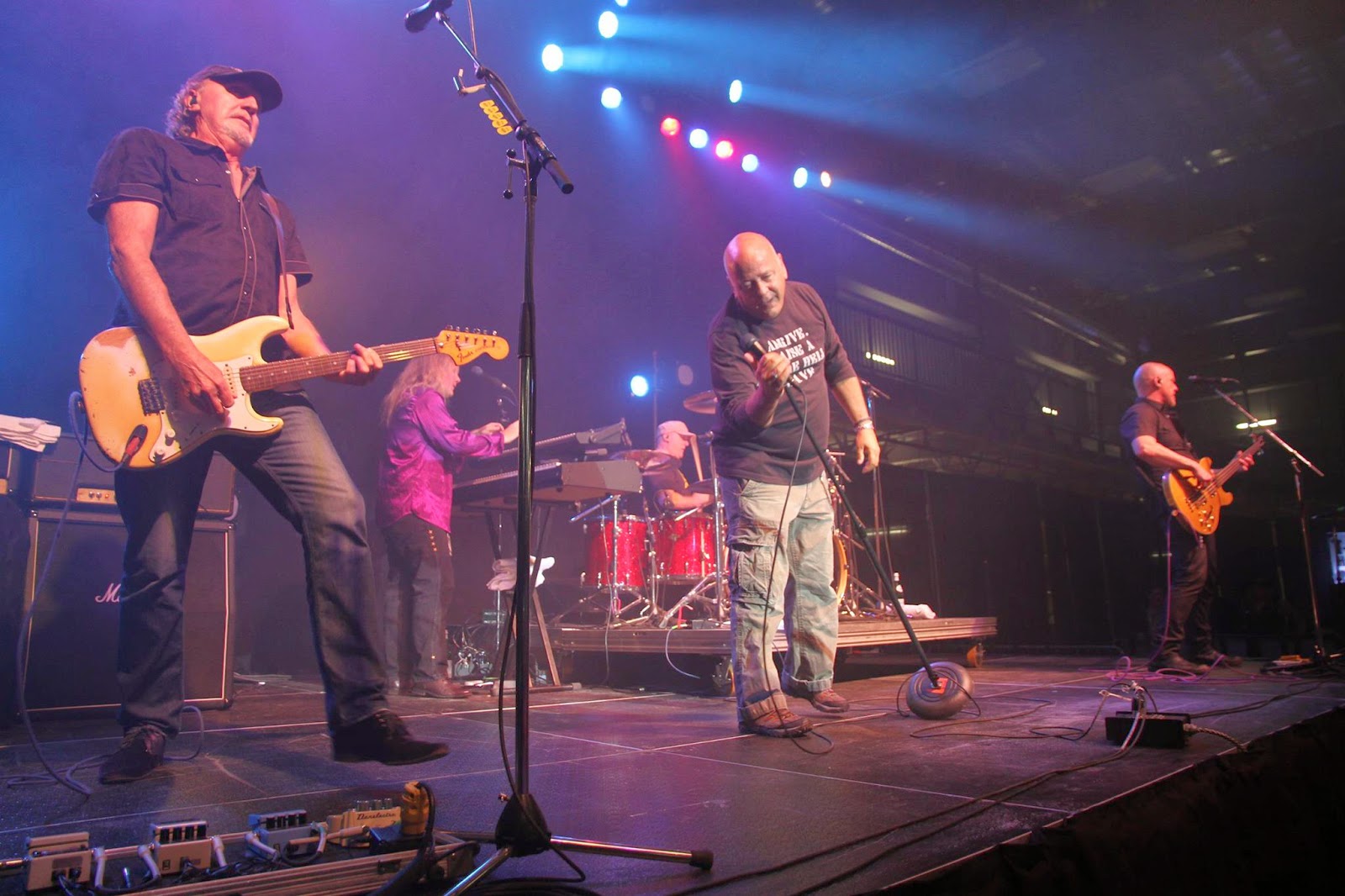 All photos credit to
the lovely Layla Underwood

In fact they were as good as ever, with an energetic performance and their songs down to such a fine art that it seemed effortless. The voices were still there, the musical gift was still evident, and the songs? They were as iconic as ever. 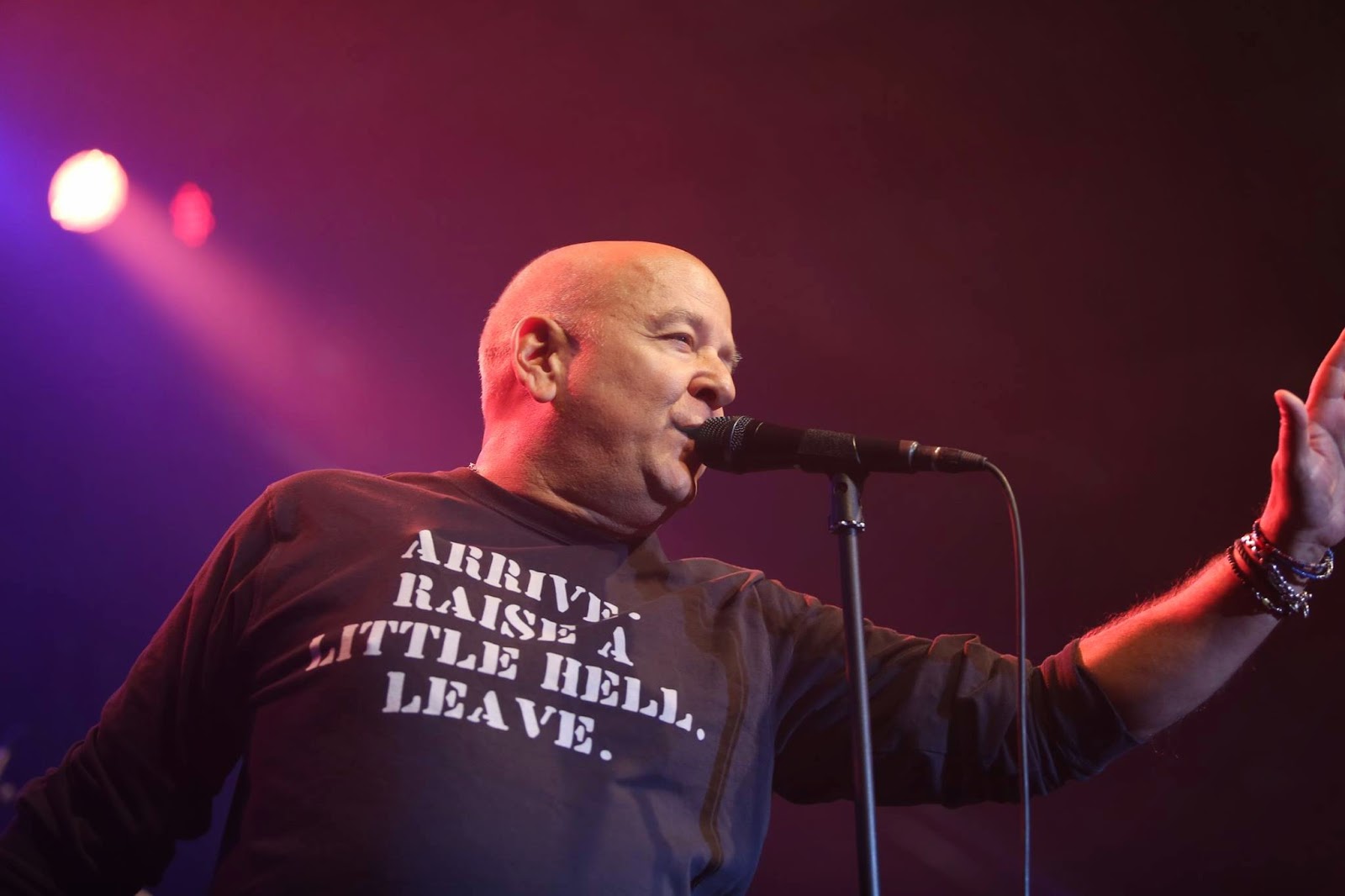 The evening took us through all the classics, from Boys in the Bright White Sports Car to Raise a Little Hell - and to my favourite, Here For A Good Time. I suppose it is my favourite because it is true, you see. 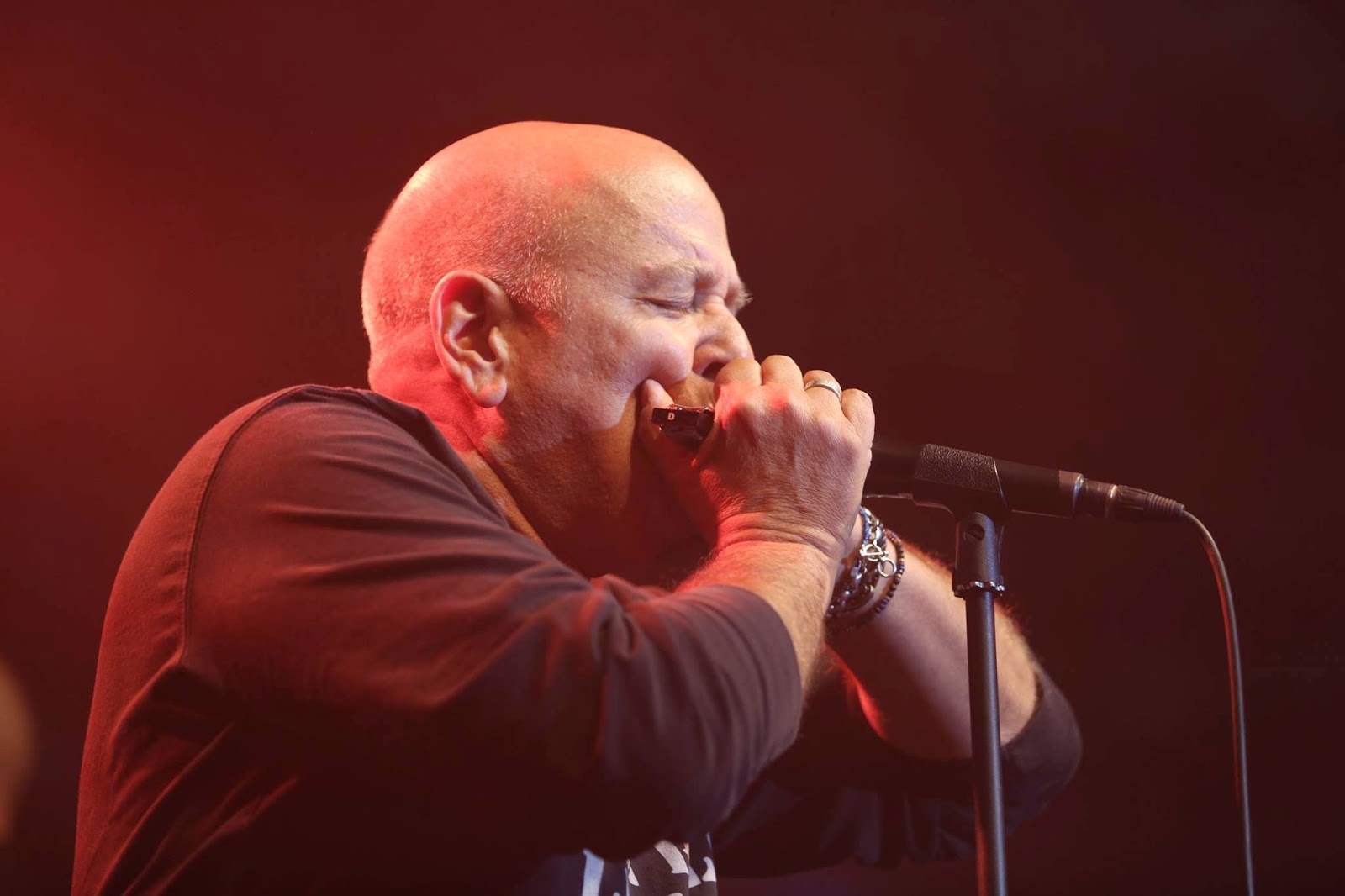 We are here for a good time in this life, not a long time. A challenging day washed away as I found myself singing along and enjoying a band I had first seen 30 years ago. 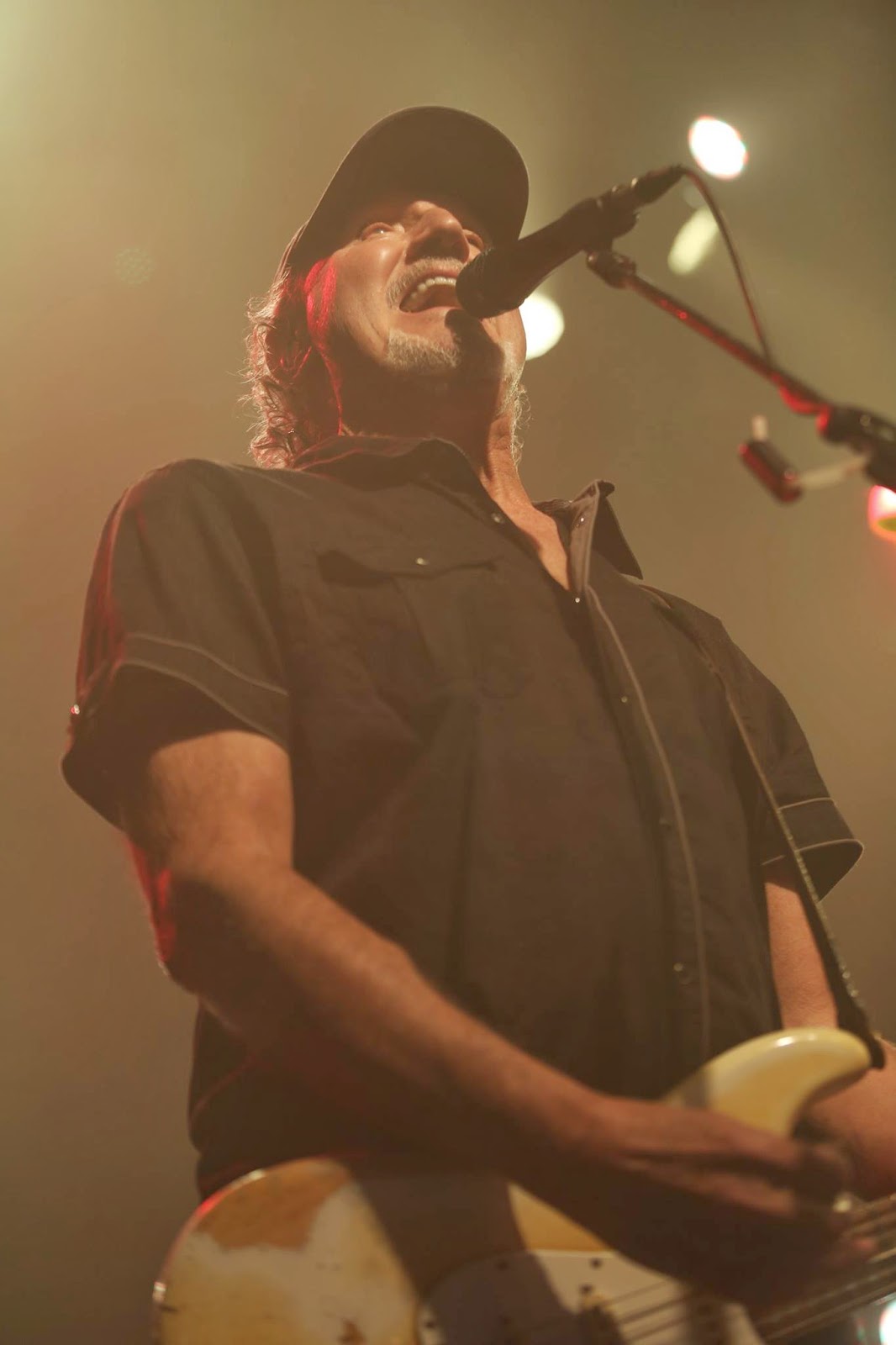 Trooper was, in one word, fantastic. They pumped up the crowd and they hosted the party of the year in a new recreation centre in a small town that has become rather dear to me. They entertained a crowd of fans and friends and residents, and they left it all on the stage, just as every good band should. 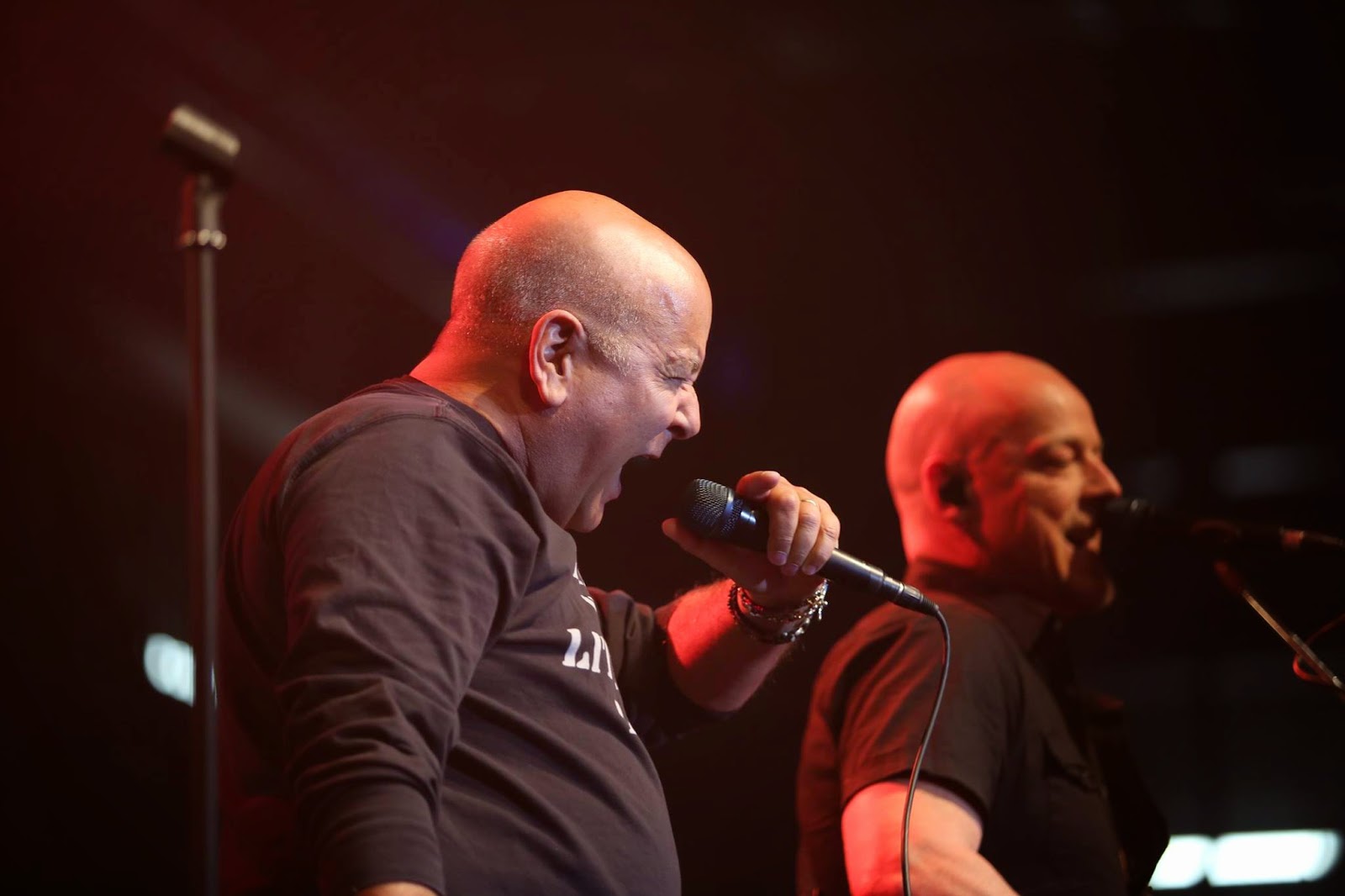 It was a helluva good night in Anzac, folks. They weren't here for a long time, just one night in fact, but they were here for a good time and they had it, right along with the audience. I spent my night circulating through the crowd as is my habit, saying hello to friends and chatting and gauging the reaction. 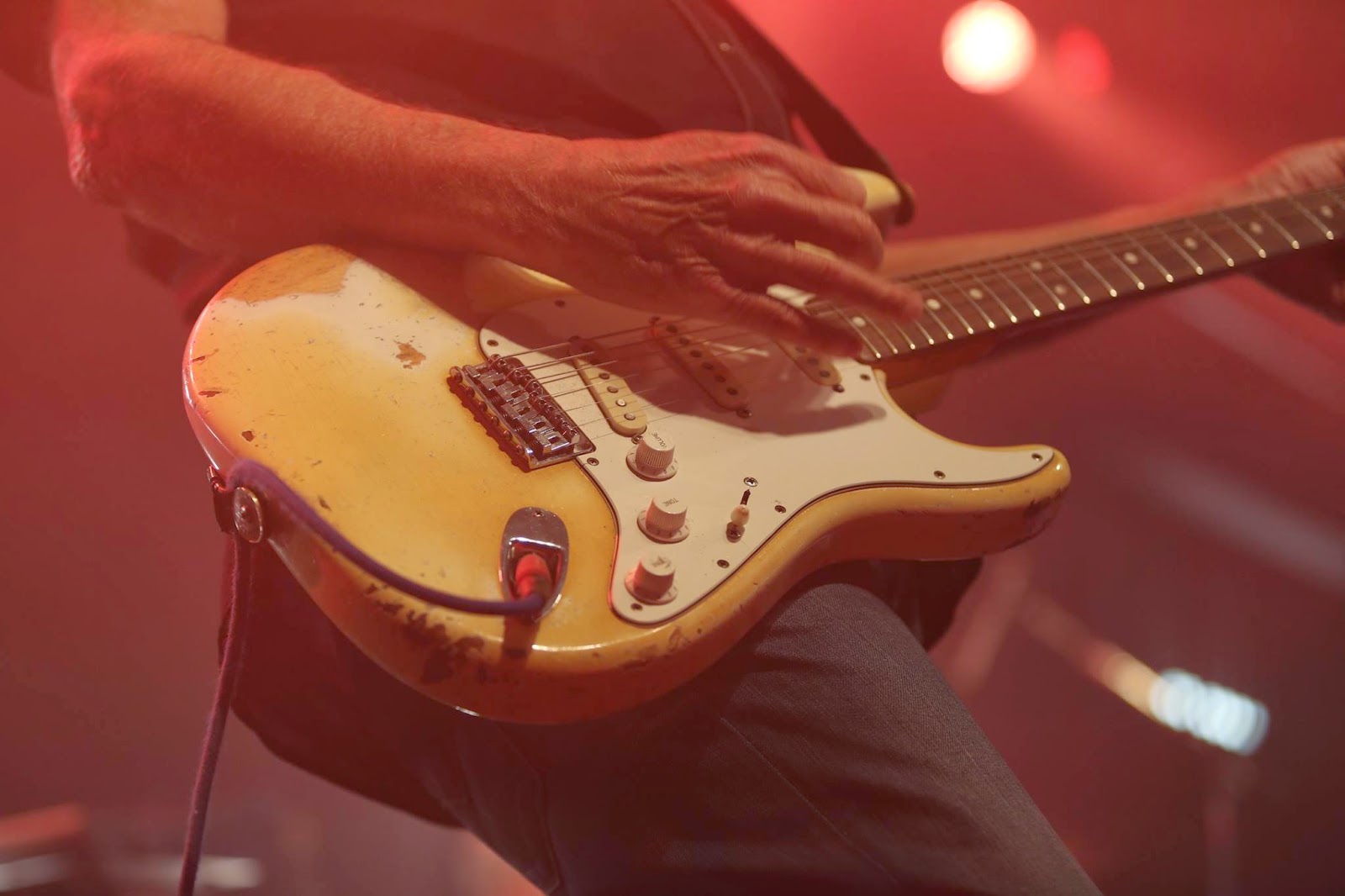 And what I found is this. Trooper, iconic Canadian band, still has the ability to raise a little hell. On Friday night the boys in the bright white sports car cruised into Anzac, Alberta, performed at the Anzac Recreation Centre, and did exactly that. It wasn't a long time - but it was, most certainly, a good time. 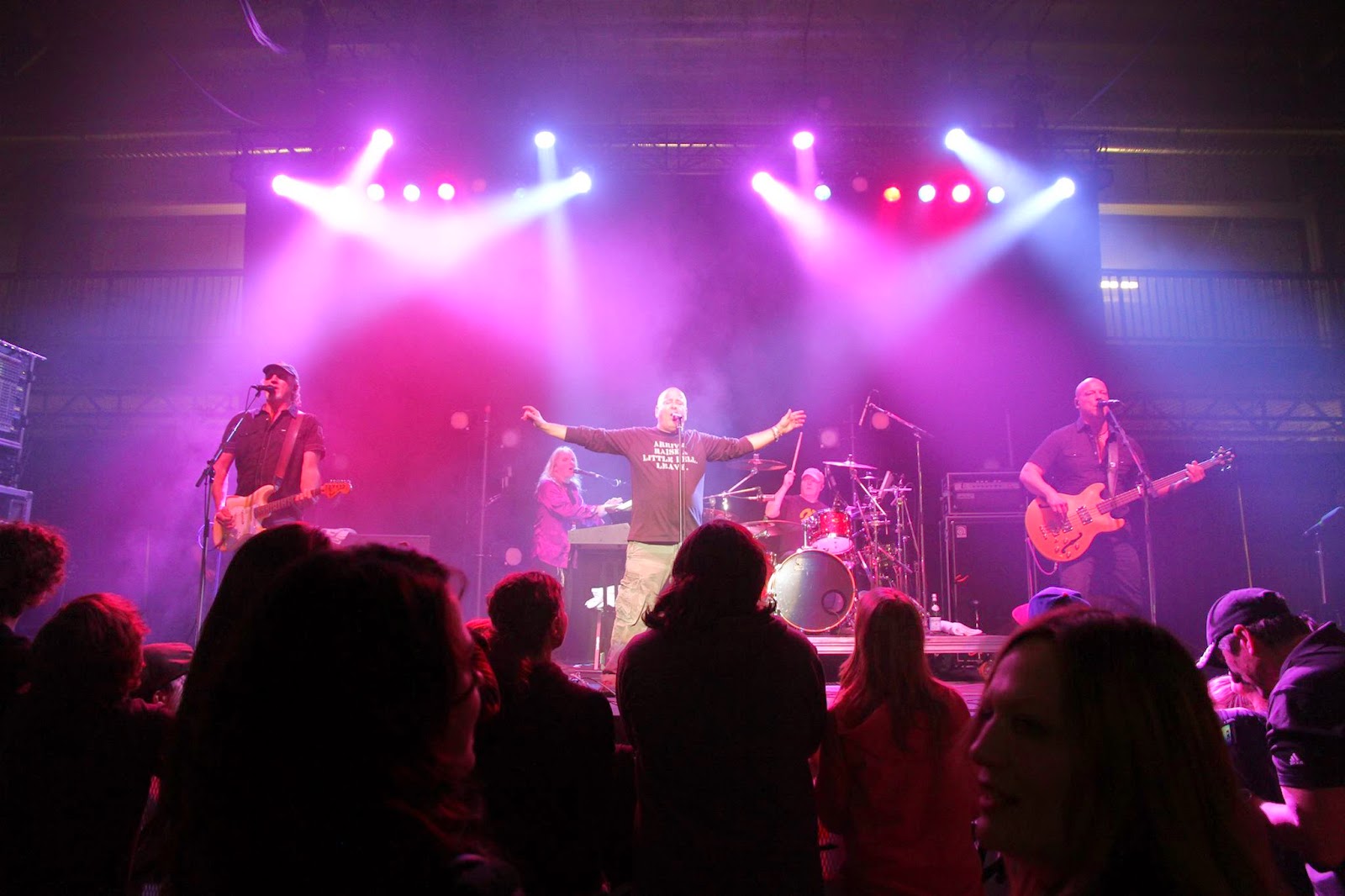