Usually this blog is quite "wordy". I've been told I am "eloquent", which may really be a euphemism for "doesn't know when to stop", but normally I fill this blog with words that often (but not always) flow quite easily from my mind to my fingertips. Not today, though. Today I am going to share some images instead.

The following photos were sent to me by someone named Robert Ionitescu. He sent them to me after I posted my open letter to the Premier, and he did so because he wanted me to share them. And so I share them with all of you.

Robert took these photos along Highway 63, you see. He took these photos of these roadside memorials to pay tribute to those who lost their lives on that highway, a highway he too has driven. I'd like you to look at those photos and remember that each one is a symbol for someone killed. Each one represents a family in grief. Each one represents a loss with profound ripple effects through a family and a community. Each one matters. And these are only some of the people who have died on what I now think of as the Highway of Heartache.

At the end of this blog is another set of photos. When you look at them I hope you are reminded why we cannot ever give up on making Highway 63 safer, whatever it takes - twinning, increased police presence, and thinking about our own driving behaviours. 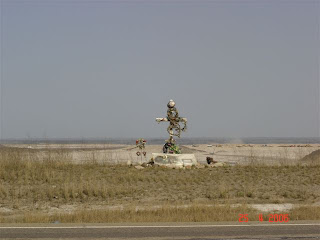 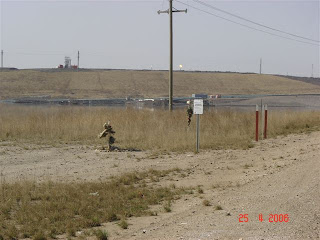 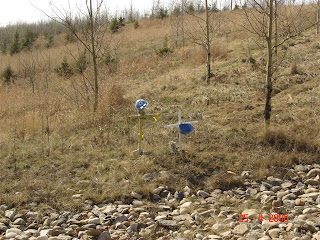 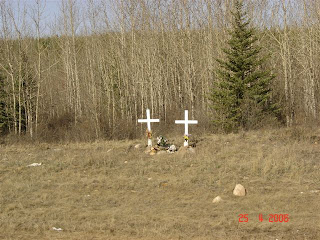 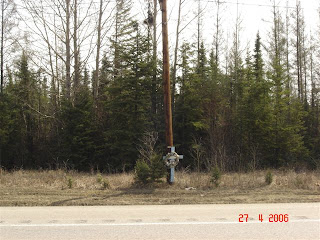 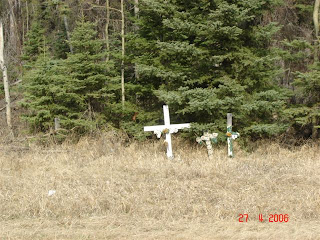 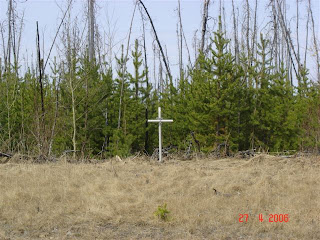 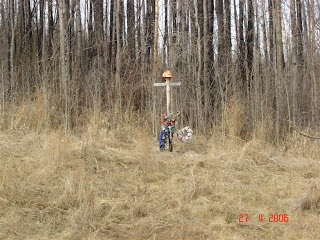 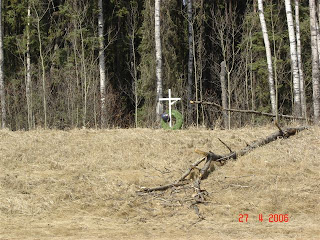 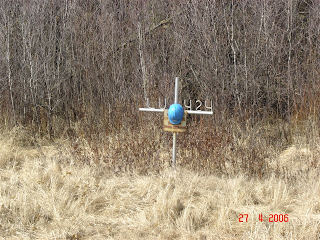 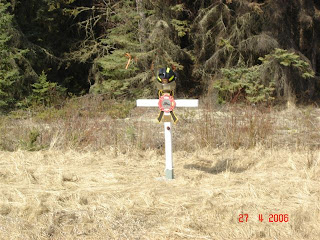 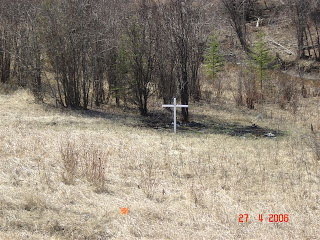 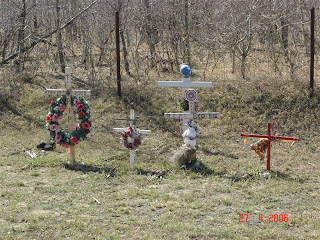 And these photos are difficult to look at, I know. In fact they hurt me every time I see them and yet they remind me of why this matters. 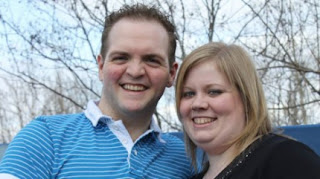 Mark and Courtney Penney,
victims of the tragic accident on Highway 63
on April 27. Mark survived. His wife,
and their unborn child, did not. 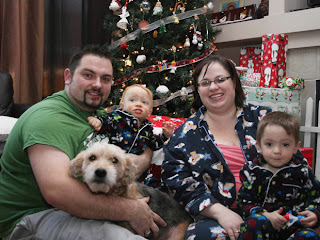 Shannon, Trena, Timothy, and Benjamin Wheaton.
Timothy was the sole survivor in his family
of the accident on Highway 63 on April 27.
Timothy is only three years old.

This final photo is the one that haunts me. There were three other victims of the crash on Highway 63.  Dan Sennett, an as-of-yet unidentified passenger, and this young girl: 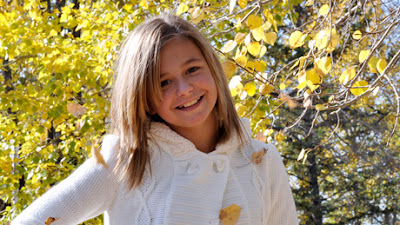 I think her very name says it all to me. Faith. I have faith that we can make Highway 63 safe. I have faith we can get it twinned, and that we can address some of the driving behaviours that endanger us. And I have something else. I have, in my mind, made a personal commitment to Faith. I have committed that I will do whatever I can as a mother, a writer, and a citizen, to ensure that what happened to her doesn't happen to anyone else. I don't want to disappoint her faith in me. I don't want us to disappoint her faith in all of us, people. Look at those faces above. Then look above at the roadside memorials, like the memorials sure to spring up where seven people died on Friday. I don't want my family, or yours, to become roadside memorials instead of smiling faces. We have had their faith placed in us to ensure that this doesn't keep happening. And I have no intention of breaking that faith. Not today - and not ever. I will keep the faith - and Faith, and all the rest who lost their lives - in my heart. And it will be the catalyst that moves me forward on this issue every day. Every single day.

To hear a raw, honest, and moving discussion
on the accident and the issues surrounding Highway 63
please check out the YMMPodcast episode
Highway of Heartache.
Steve, Ashley, Toddske, Tito, Matt, and I
recorded it live Sunday night,
and I was absolutely honoured to be part of it.
It is right from the heart.