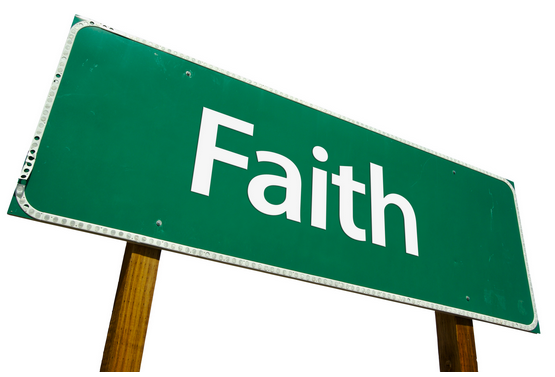 Whenever she approaches me with her cell phone clutched in her hand and says "I just read on Twitter..." I stop what I am doing and listen. The Intrepid Junior Blogger is likely not the typical 14-year old, this child who receives alerts from the CBC on developing news stories and who follows news events on social media. She has followed so many from start to finish, the robocall scandal and many others on the federal and provincial political scene. She has worked on a provincial campaign, seeing the candidate for whom she delivered flyers elected as an MLA in our region. She has met countless politicians from municipal councillors to our mayor to MLAs and the Premier. She is, at 14, a political junkie.

At times in the last couple of years it has been difficult, too. There was the day when I had to sit down with her and tell her a story because I didn't want her to first learn of it on CBC. And so we had a conversation about another local MLA, not the one for whom she volunteered but one she knew as well, who had been caught in a scandal that led to his removal from the party for which he had worked so hard to be elected. I know her faith in politics was shaken then, and I hoped that it would be rebuilt over time. In the last few weeks, though, she has been watching the news coming out of the Alberta legislature and I could see it in her eyes every time she came to me, cell phone in hand. I could see disillusionment.

I find myself in a position where it actually hurts to write this, but when I began this blog one of the things I was committed to was sharing my honest thoughts and experiences, and so I find myself here today. Recently she came to me to talk about the Premier's trip to South Africa for Nelson Mandela's funeral, and the costs incurred. She was puzzled about the expense, but we talked about how errors can be made, and how it was an example of how even our leaders must keep a keen eye on the details (and perhaps how it is even more important for them to do so than anyone else).

In the last few days, though, our discussions have gotten harder, both for me and her. The questions being asked about the rumours that are swirling around our provincial leader have made these conversations increasingly tough, because I can tell the IJB doesn't understand. I can see the disappointment and disillusionment in her eyes. And I suspect it is mirrored in my own.

Our leaders need to be people we respect and admire, people who may on occasion make poor decisions (as we all do, as we are humans and not infallible). They need to acknowledge those decisions and then rectify them as best they can. There comes a point, though, when one begins to lose faith. I can see my daughter losing faith in someone she idolized, and held in high regard. And it hurts to witness it happening yet again to a young woman who is passionate about politics.

I believe that our local MLAs have done remarkable things for our community during their time in government. One MLA fell from grace, and that was a blow for the IJB and our community, but he continues to represent us as best he can. I know too that both MLAs have worked tirelessly with government ministers to achieve some significant milestones, from the commitment to complete the twinning of highway 63 to new schools to developing solutions for our local traffic woes. I believe that there are many, many good people in the party now in power, and that they work hard for their constituents and for this province. I fear, though, that all their hard and good work will be overlooked as questions about their leader - our leader - continue to mount. And the more that arise the more often I find myself watching as the IJB loses faith.

I have a lot of thoughts about this situation, my own questions, disappointment and disillusionment. But it is watching my daughter's that hurts the most, this young woman who has at 14 expressed an interest in perhaps, just perhaps, seeking office one day as the Prime Minister of our nation, this young woman who was so proud to be part of seeing our first female Premier elected in this province, this young woman who has such faith and belief. I see her losing her faith - and it is something about which I cannot stay silent, because her loss of faith matters. She matters, because she is a resident of this province, a future voter and I believe a future leader. Her loss of faith matters, because in the end it might just matter to us all. Her loss of faith might mean she loses faith in the concept of leadership and leaders, and so every time she comes to me, cell phone in hand, I fear it might mean both the end of one leader, and the desire of one young woman to one day become one.
at March 18, 2014