I will file this post under the category of "better late than never". I know that Fort McKay Treaty Days was some time ago, but for a bit I thought I had lost these photos. I had not lost my thoughts on the opening ceremonies which I was honoured to attend, however. I was relieved when I managed to retrieve the photos, even though it has taken some time (and a realization that when it comes to technology I'm truly not all that clever). The photos are from the opening ceremonies, which showcased a traditional drum group and these dancers. I'm not even going to say much about them as their colours and elaborate design say far more than my words ever could.

As I sat at the Treaty Days opening ceremony I realized that I have written very, very little about the First Nations and Métis people in this region. This is not because I am not interested, as I very much am, but more because I feel my knowledge is inadequate to write about it intelligently, and I shy away from those topics that I know little about. While watching these dancers, though, I made a commitment to learning more - and writing more - about the peoples who have had and continue to have such a profound impact on our region and community. There is a proud tradition and heritage in this region, and the First Nations and Métis people hold much of that in their culture. I have decided that in order to truly understand this region, our history, and our future that I need to learn more about this, and this taste of Fort McKay Treaty Days was really the catalyst for all that.

I have a dear friend I met some months ago, a First Nations elder, who I think I can learn much from. While he lives a bit further south his knowledge is vast and I think the time has come for me to become his student in this area. He pops up in my life every so often, usually exactly when I need his kind words and understanding (he would likely say the Creator just knows when I need him). I think, though,  right now, even more than his kindness and friendship, I need his knowledge as I explore another part of the community and region I have grown to love.

I was only able to attend the opening ceremonies of Fort McKay Treaty Days, which I am rather sorry about as I wish I had been able to be there for more of the event. In the end though that little bit of time was enough to ensure that I will learn more and spend more time in these communities in our region. I was so impressed by everything I saw and heard that morning. I saw such beautiful colours and dances - and I saw heritage, history, and pride, three things that make me smile whenever and wherever I find them.


My thanks to
Fort McKay Treaty Days
for a wonderful opening ceremony!
It was such a pleasure to attend :) 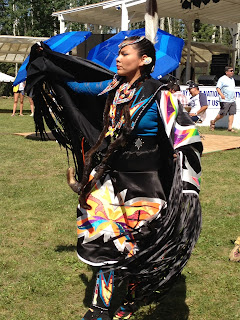 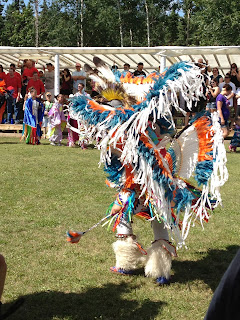 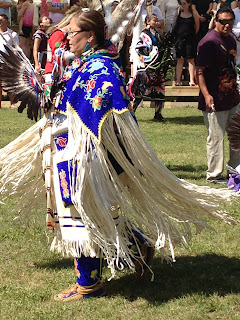 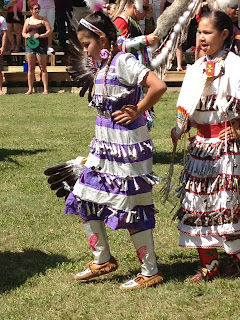 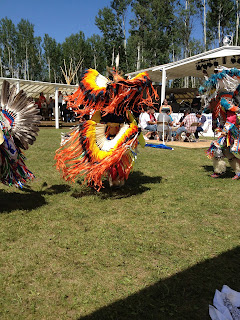 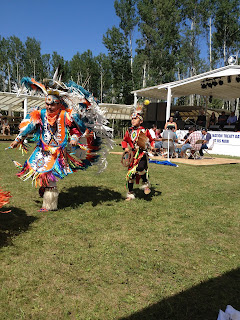 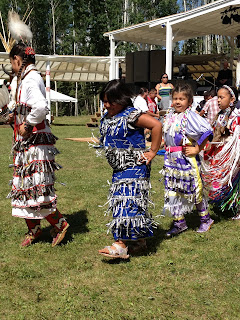 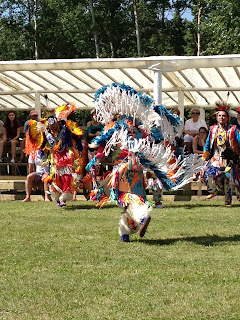 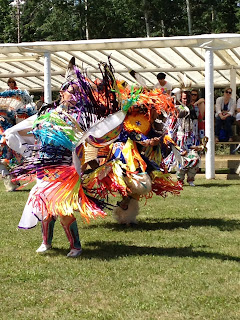 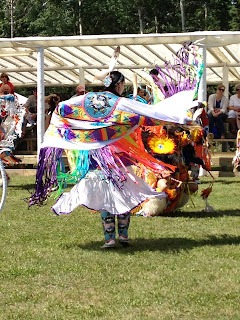 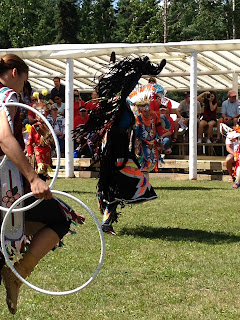 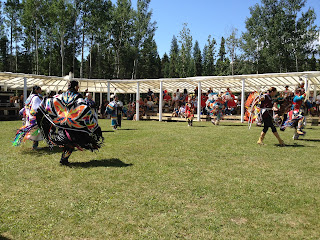 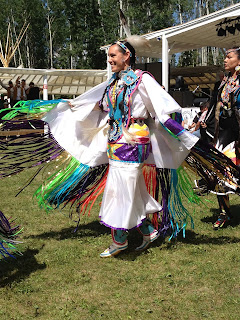 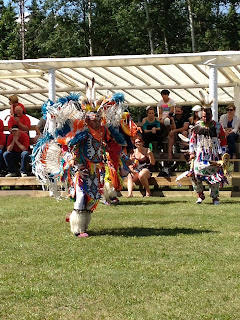 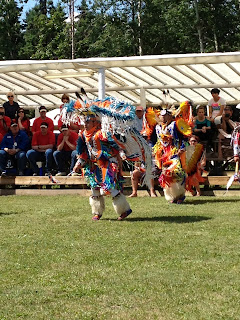 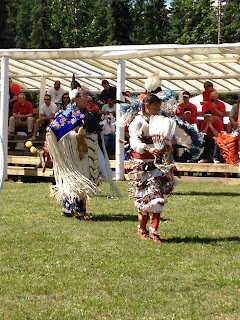 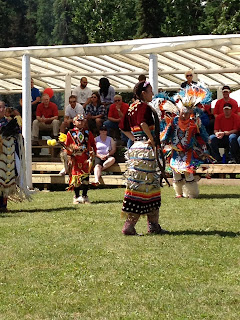 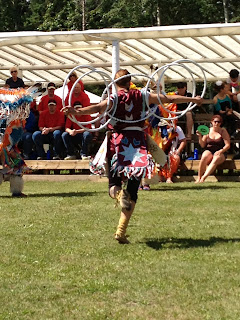 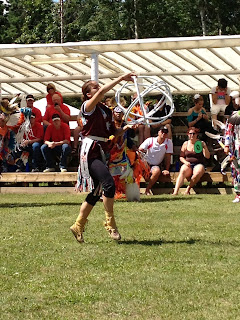 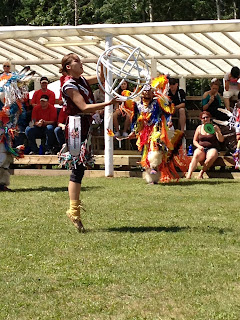