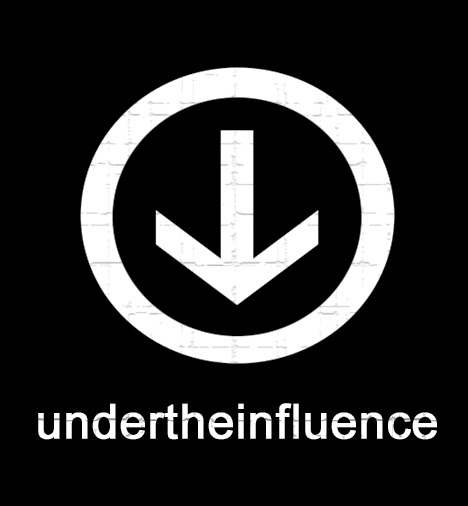 It is intriguing, really.

Over the course of the last few weeks I have been the recipient of several messages quite curious about who I am supporting in this provincial election. Some were of the “well, I hope you will endorse X” variety, while others were of the more ominous “I hope you don’t intend to publicly declare your support and attempt to influence people” kind. Both were equally thought provoking as both seemed to suggest that what I write about my choice would have the power to influence others to make the same choice, a premise that I actually reject in many ways because I think the concept of influence is quite over-rated in the world as it is today.


Perhaps the ability to influence others was stronger once, in a world before social media and where everyone could not be an expert on everything. Social media – and the internet in general, perhaps – has evened the field in a way where it is hard to ascertain who has actual knowledge and who simply claims to have knowledge, who is a real expert in a subject and who is a pseudo-expert. In a matter of seconds we can expound and express our opinions, present them as fact and send them out into the world, where once we were limited to letters to the editor and opinion-editorial columns. The world has changed, and with it so has the concept of influence, as I think the internet has hardened us, too, made us more cynical as we have come to realize that not everyone can possibly be an expert on everything.
I actually think the entire idea of the ability to influence others has not strengthened with the use of social media but rather become diluted. This blog is simply another blog in a sea of blogs, every tweet is just 140-characters in an avalanche of words from around the world. There is no longer a definitive message, no longer those to whom all eyes turn when matters of opinion are discussed. There are no experts when we have levelled the playing field so much that expertise is something of which we are justifiably skeptical. In this brave new world I find the concept of someone changing their mind or forming their opinion based solely on what I, or anyone else, has written to be rather absurd as we are inundated by these opinions, canceling each other out in a cacophony of voices.


So why do we both so fear and embrace the concept of influence? Why do we both want it to exist and wish it had no power? Do we even understand what influence really is in a world that changes so rapidly? And why do we believe it has any power in a world where we are just as likely to form our opinions from a 140-character tweet as a well-thought out and rational argument in a prestigious newspaper?
Does influence still exist? Maybe, but I am not entirely convinced it exists in the way we either think or fear, or that it even works the way we once believed it did. Just as the world has changed so has influence - and where it comes from and the impact it has on us, our opinions and things like elections. A world of free flowing information allows vast numbers of people to become "influencers" diluting the power of the few and distributing it among the many. There are far fewer of us who are "under the influence" and far more who are instead influencers, making the very concept suspect and, perhaps, antiquated as each and every one of us becomes an influencer through our social media streams.

In the end perhaps all this means is that instead of being worried about the influence exerted by others we should instead be far more worried about our own, and ensuring that the influence we are exerting - and more importantly perhaps the legacy we are leaving - is truly reflective of who we are, and the way we want to be remembered one day long after our supposed "influence" has faded away.