The reminder in my email inbox wasn't even needed to make me recall what happened on this day three years ago.

I have written about it every year since, as it happened just shortly after I began this blog and it was perhaps a pivotal moment for me in this community as it made me realize and understand why I needed to work, in a personal way, to make this community a better place.

Three years ago two boys, twin brothers, were murdered in a downtown park in Fort McMurray. There has been a great deal of speculation as to the cause of their murder, but in the end all that mattered was that two boys - just 17 years old - were gone forever. This morning the RCMP sent out a release indicating the investigation into their deaths remains open. Something else remains open, too.

The pain of those left behind.

I did not know the Beck brothers, their family or their friends. What I know, though, is that this kind of tragic loss, regardless of reason, rips at the fabric of our community and touches us all in some sense as it takes away those who are young and with potential and who haven't even really had a chance to live.

This morning I made my annual brief stop at Borealis Park to visit the tree that has become an informal memorial to James and William. Many of the mementoes left there are now faded and tattered, and increasingly high up on the tree as the tree grows taller as the years roll on.

There are new things there, though, articles of clothing with handwritten notes on them. It is a serene spot, green and quiet and you can hear the birds singing in the bright sunlight. And this morning, just a few steps away from the tree, two young men, probably about the same age as James and William, were enjoying a leisurely morning at the skateboard park, and their voices and laughter filled the morning air.

When I saw them I stopped my car briefly to watch them, wondering if they even knew the story of the two young men who had died in this park three years before. I saw two young men, full of life and potential and promise. One of them held up his skateboard, shaded his eyes, and then smiled at me. I smiled back, because while I cannot make this community a better place for James and William I can work to do exactly that for the young men and women who are still with us and who deserve the very best.

And I may not be able to do it for James and William, because they are so sadly not here with us - but I can do it because of them, and because their lives, however brief, mattered to those who loved them, to our community - and to me. 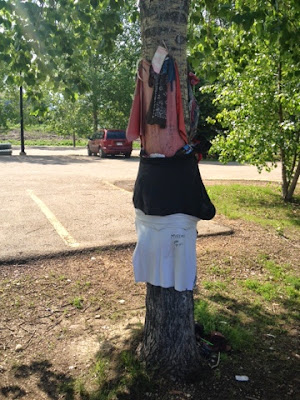 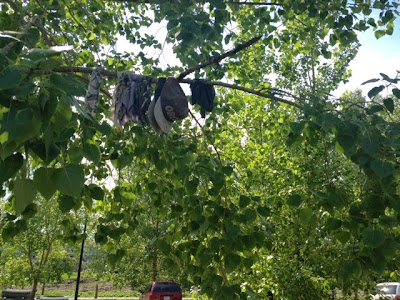 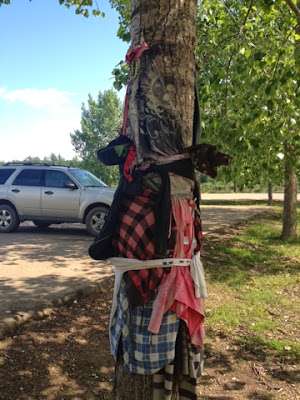 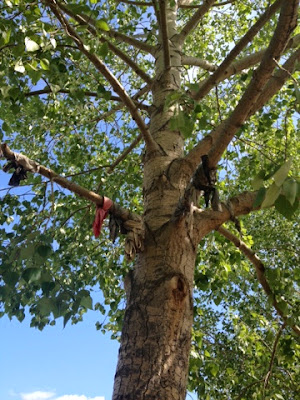 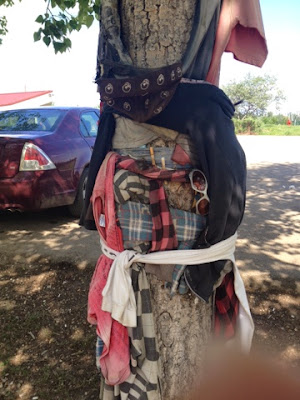