The Places They Will Go - Ecole McTavish and Farewells

I find it a bit hard to believe as I sit in the parking lot, my mouth filled with chocolate cupcake, my hands covered in frosting and tears filling my eyes. I am trying very hard not to cry and failing miserably as while it is a very, very good day it is also a sign that time is marching on and that all good things come to an end.

It is the night of the Grade Nine Farewell celebration at Ecole McTavish Junior High, and I have just left the Intrepid Junior Blogger inside to enjoy the student dance while I sit in the parking lot, eat cupcakes and cry.

The IJB was part of the Grade Seven class that opened McTavish, a brand new school in the Fort McMurray Public School District. I had known ever since I met Scott Barr, the principal, months before it opened that it was the school where the IJB needed to spend three crucial years of her development - and what a three years it has been.

Our lives were different when she began school there. We lived in a different house, her parents were still married, we didn't own Sirius Black Cat and at least two of our ferrets and she was a much smaller and younger and less sophisticated creature. How things have changed over those years, and how she has grown. 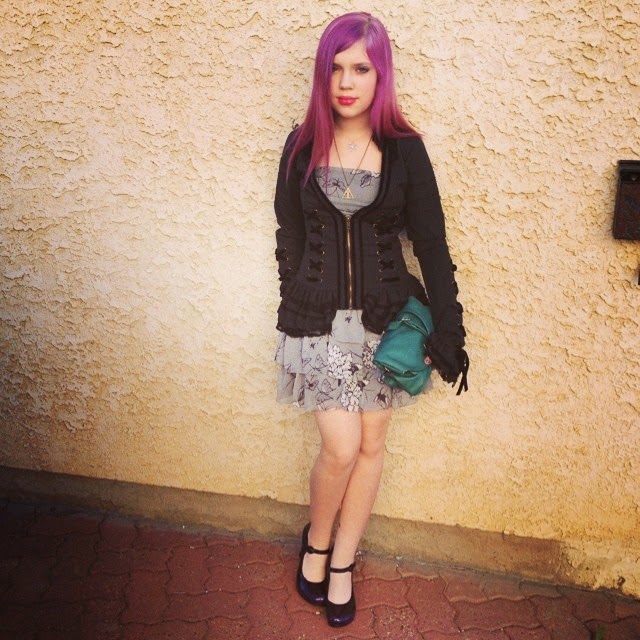 During her time at McTavish she has served on student council, performed on stage several times and taken part in robotics competitions. She has excelled academically, had a boyfriend or two, made new friends, parted ways with old friends, and changed in ways even I could not have predicted or anticipated. She has changed and grown and come into her own, just the same way McTavish has gone from being a new school to a well-established part of the education community, and she - and I - have been part of it from the beginning.

The IJB is now part of the very first cohort of students to have done all three years in the new school. Her class is the one that entered the doors for the first time as Grade Seven kids and who now exit for the last time as Grade Nine graduates, headed on to high school and beyond. They are the kids who have been the ones to set the tone of the new school, to provide the standard to which future students will be held. They are the Grade Nine McTavish Class of 2014. 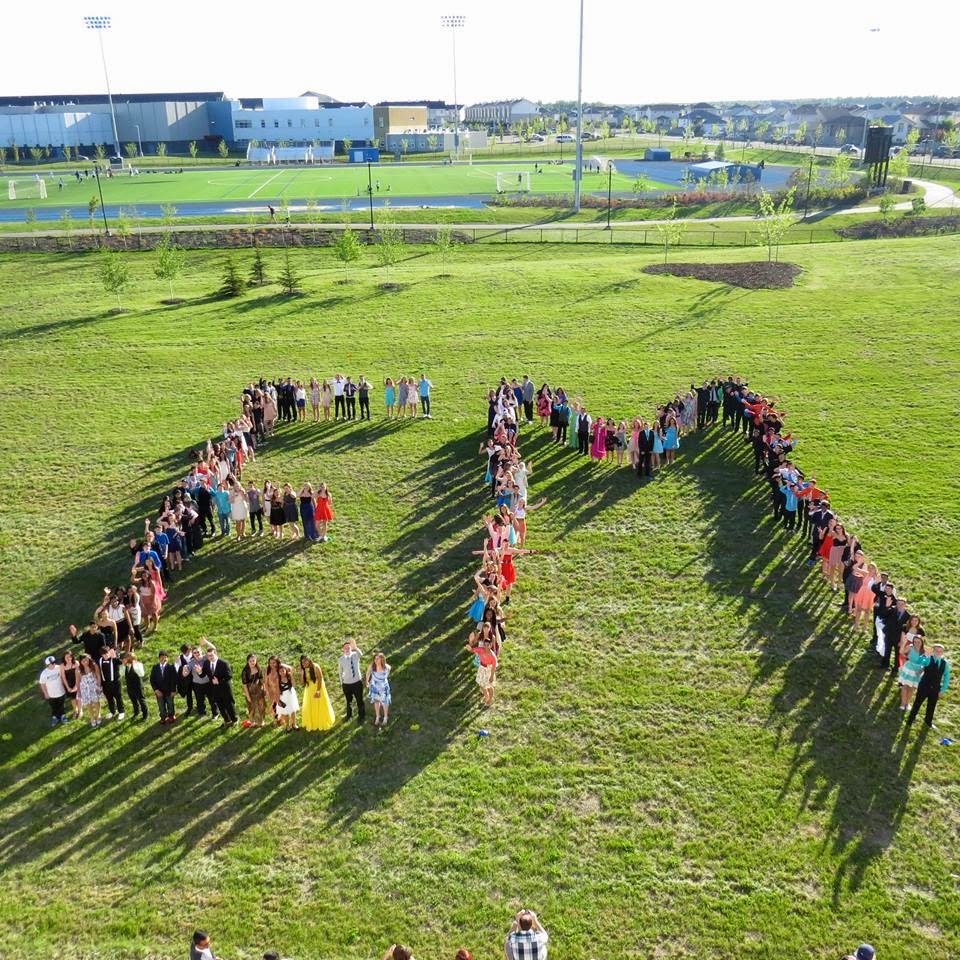 Sometimes as a parent it is hard to see your child grow up. It is exciting, of course, and it is the natural progression of things but on occasion you suddenly realize that your time with them is finite and slipping away faster than you ever imagined possible. On occasion you find yourself in a parking lot, your eyes clouded with tears, cupcake crumbs all over your hands and your thoughts fixed on the distant past when she was just a very little girl holding your hand. 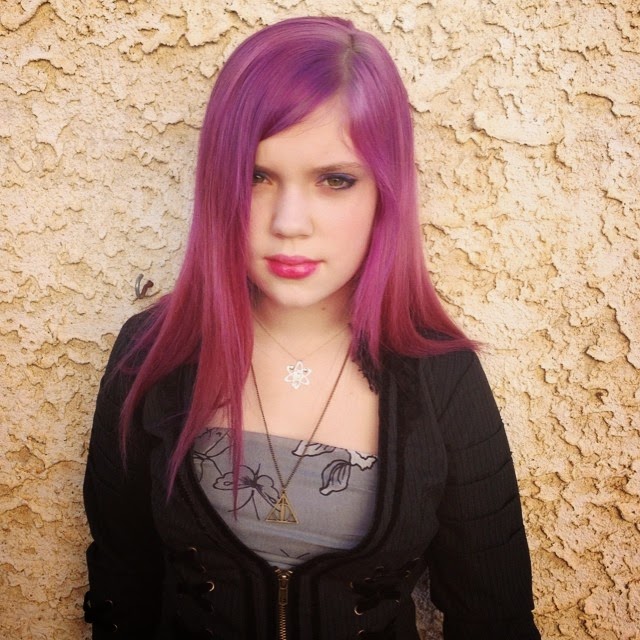 I start the car engine, slip it into gear, and think about a little girl who was fascinated with Dr. Seuss and who has gone from crayons to eyeliner in the blink of an eye. I drive away, red eyes hidden behind sunglasses to return a few hours later to wait in the line of parked cars as we all pick up our kids, each of us undoubtedly reflecting on all the years before and all the changes yet to come. Congratulations to the Grade Nine Class of 2014 at Ecole McTavish, and thank you to Scott Barr and all their teachers and mentors along the way for the last three years. Thank you for taking such good care of the Intrepid Junior Blogger, for including her mom in the experience and for preparing her for the next step of her education, and her life. She is off to great places - and I can only imagine the places she, and the rest of her classmates, will go. 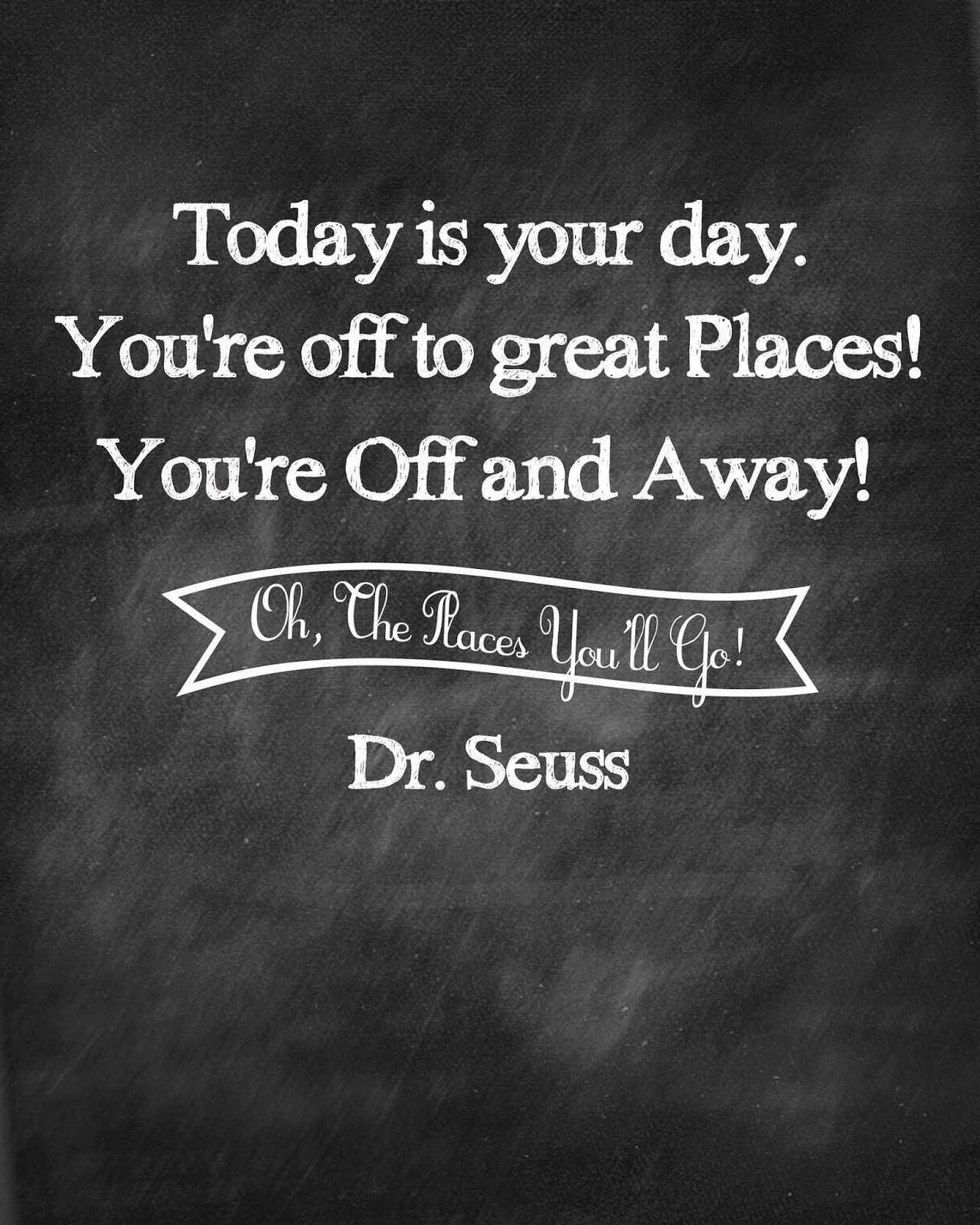