Will the Real Fort McMurray Please Stand Up?

I think there is a disconnect. There is a distinct difference between the words others have written about us, and the reality of who we are. This has never been more stark for me than during the recent flooding, and the subsequent flood of community members who volunteered to sandbag and participate in the myriad efforts to help our community. This has continued as our community begins to recover from the flood, with volunteers helping in the restoration efforts at beloved community treasures like Heritage Park.

The idea for this blog post came to me late one night as I watched tweets rolling in about the sandbagging efforts taking place in the parking lot at the Syncrude Sport and Wellness Centre. As I laid there that night I began to think about this disconnect, and the dichotomy of the images I was seeing and the words I had read about us - about MY community - over the years.

Fort McMurray is my chosen home. I chose to come here eleven years ago this summer, and recently during a challenging time in my life when I could have easily chosen to leave I chose to stay. I stay here because I know the answer to the question I now pose. The question is this:

Will the real Fort McMurray please stand up?

While Fort McMurray's debauchery is most evident within a one-block radius in the downtown core, drawing conclusions is akin to observing nightly activities outside Calgary's Cecil Hotel and painting a picture of crime in that city. However, lawlessness -- particularly drug use -- is evident in all corners of this city of 60,000.
Sex, Drugs and Alcohol Stalk the Streets of Fort McMurray
Calgary Herald October 22, 2005
Deborah Tetley; With files by Paul Haavardsrud 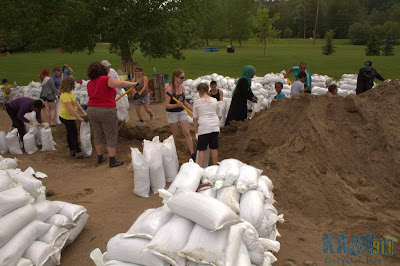 Unfortunately, just like the gold-rush towns of the 1800s, Fort McMurray - or Fort McMoney as it's now known - has become synonymous with crime, an explosion in prostitution and the tough, young, bored single men with too much money and too little to do who are fuelling the chaos. Fort McMurray is a town in the boom and on the brink.
No Country for Young Men
Alex Hannaford
British GQ 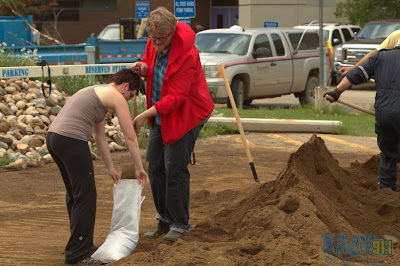 Over the past few years, the headlines  have chronicled Fort McMurray's  descent into lawlessness. It’s a town built on work. Its definition of play has tended to include more drinking and more drugs than other places. Its downtown is, in places, uncomfortably seedy. Its trucks seem to outnumbers its pedestrians.
Fort McMurray: The heart of the oil patch seeks its soul
Nathan Vanderklippe 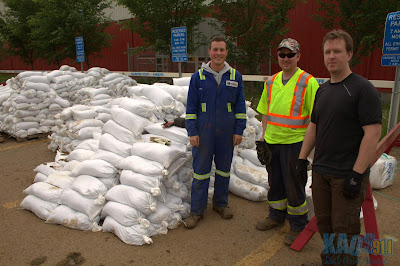 Crime is another problem. Many of the thousands of workers who live in barrack-like accommodation at nearby mines and construction sites come to town at weekends, to drink a beer or ten, brawl, and buy sex and drugs. “This town is awash in cocaine,” says one long-time resident. Marijuana, crack and crystal meth are also widely used.


Boomtown on a Bender
The Downside of Explosive Growth in Northern Alberta
Jun 28, 2007 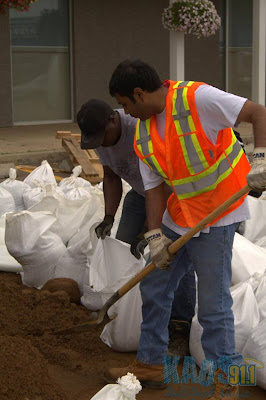 
The sidewalks lining the streets of Fort Mac’s utilitarian downtown crumble and crack from neglect. The city’s core is designed for people to get their supplies before heading back to the comfortable family-friendly communities planted in the forested hills above. The downtown is like a ghost town.
Fort McMurray, contradiction city
Oil city brands itself as community with ‘Big Spirit’
Published September 4, 2008  by Trevor Scott Howell 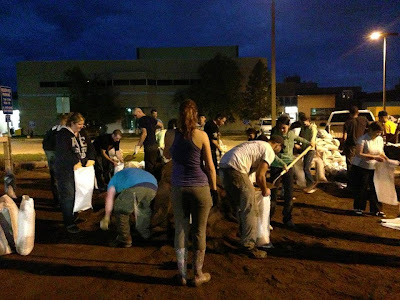 "These people are not committed to their community," says Dibbelt. "You don't see these people involved in things like soccer, you don't see those people sitting on committees or councils, or things like that."
Cocaine easier to buy than pizza
By The Edmonton Journal August 26, 2007 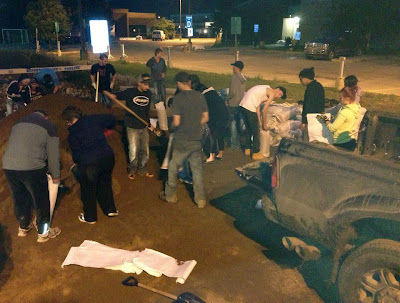 
Ask anyone why they're in Fort McMurray and - apart from the occasional person who says they were born here - the answer is the same. A quick rub of forefingers and thumb, a knowing look
Mud, sweat and tears
Aida Edemariam
The Guardian, Tuesday 30 October 2007 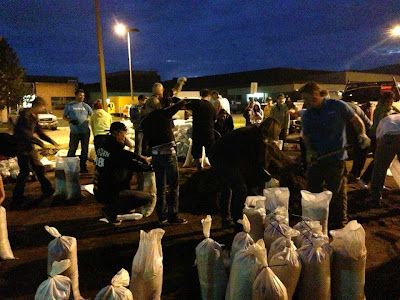 Crime is well above the provincial average and the city is facing a growing problem of pushers peddling crack and crystal meth. The city is home to 15 escort services.
Oilpatch braces for new arrivals
Dec 04, 2007 09:07 AM // Dean Bennett
The Canadian Press

I read the words, I look at the pictures, and then I get into my car and drive around this city - this community - of ours. We know who we are. We no longer need to apologize or defend. We no longer need to even read the words others say about us, because we know those words reflect them far more than they reflect us. The real Fort McMurray stood up many, many years ago, and just keeps standing up every time a non-profit organization needs help, a family loses everything in a fire, or a flood destroys homes. The real Fort McMurray has been standing for decades.


The real Fort McMurray? It is us.
It is you and me and
all who love this community -
our hometown.