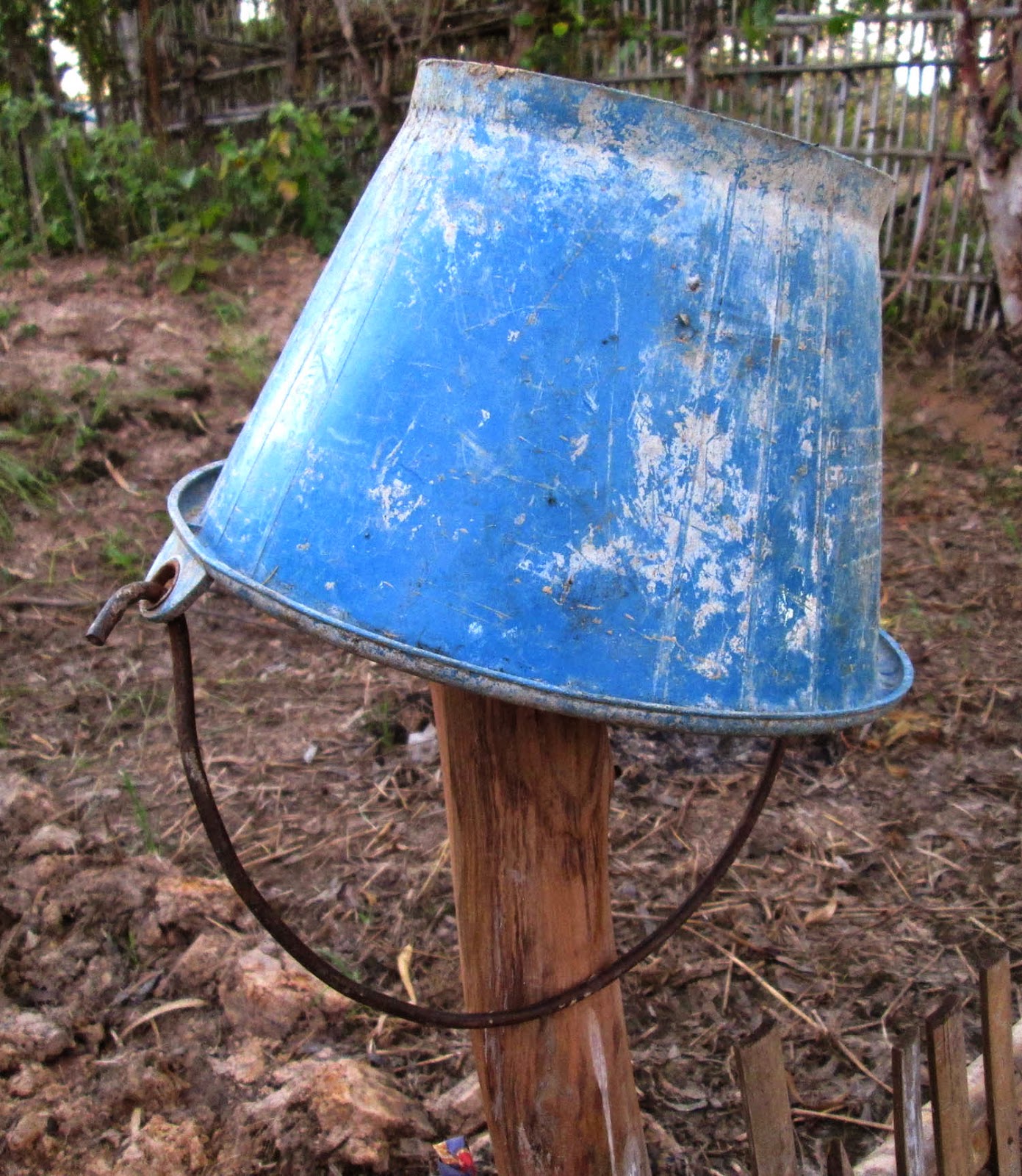 When I was about twelve I watched my father wheel his lawnmower down the sidewalk on our street, headed for the house of the neighbour nobody really liked.


The neighbour had been away for a week or so, and his lawn had grown substantially in his absence. My father, who was a farmer by history and heart but due to circumstance had ended up living in the city, fired up his lawnmower and quietly mowed the lawn, taking every bit of care that he did when mowing our own and that of our other neighbours, as he often did.
This neighbour, though, was difficult, not the kind to come over for a barbecue. He was the kind who complained about the noise from block parties and the traffic from garage sales, the kind who never stopped for small talk, the kind who had a huge black dog that liked to chase down kids on bikes, pulling them off by grabbing their pant legs, never biting but snarling at them until his owner called him away. This was the neighbour nobody really liked or wanted on our street, and as my dad slowly wheeled the lawnmower back as I sat on our front step I thought about how I couldn’t imagine why my dad would mow his lawn.


“Treat your neighbours well, Theresa,” he said when asked. “Some day when your barn is burning down you want them hauling buckets, not clapping.”
And off he went in search of a cool drink, pulling off his green John Deere cap and wiping the sweat from his sunburnt forehead, leaving me to ponder the until-then unconsidered topic of neighbour relations.


My father was a good man, community minded and the kind who always had a spare coin for the local kids when they saw the ice cream truck and always had a dog cookie in his pockets for the canines on the street. He was a pragmatist, too, one who knew that the only way to deal with a difficult neighbour situation was to take the high road, extending to them the same kind of kindness he would do with the ones he genuinely liked. And when my father died, years later, all of his neighbours attended the funeral, including the difficult one who checked in on my mother when he saw my father removed by ambulance, and who, when he saw that our lives were on fire, began hauling buckets, not clapping.
I thought about my dad a lot last night when I sat in RMWB Council Chambers as the Sub-Division Appeal Board heard an appeal against the annual Easter Egg Hunt at Dunvegan Gardens. Although the hearing was ostensibly about the egg hunt and issues about things like permits and traffic and safety it was quite definitely not about any of those things. It was about a neighbour relation gone south in a big way, in the kind of astonishing way these things do, in a way that actually made my heart hurt as I thought about my dad.


In situations like this one people often become so entrenched that they don’t even know how to compromise any more, although there were signs of willingness to do so last night, particularly on the part of the owner of Dunvegan Gardens. Much of the chatter slid sideways from talk about the hunt itself and into talk of the business as an entity, and the dredging up of years-old tales of hurt feelings and perceived, and real, injustices. So much of it came back to neighbours who had stopped talking to each other, or who perhaps had never begun, the entire thing mushrooming until it encompassed all of Draper Road and beyond, affecting an Easter Egg Hunt and inflaming the online world as a struggle painted as one between villains and heroes, the good guys and the bad.
The reality, though, is that it was just a neighbour dispute gone very bad, the kind that easily could have arisen on my father’s street decades ago had he decided not to mow the neighbour’s lawn and instead chosen to complain about his nasty dog. It was the same kind of dispute but just allowed to fester and grow until it played out before a group of individuals who were no doubt as weary of it by the end as I was, frustrated and saddened by a situation where simply talking to each other could have likely resolved things a long, long time ago.


In the end it was decided to deny the appeal, and the Easter Egg Hunt at Dunvegan Gardens will go ahead with a few new conditions. It was the right decision in my mind, one reflective of the desires and the will of the general community and recognizing that Dunvegan Gardens has always been a good community partner and will hopefully continue to be.
I doubt this will be the last of it, though. This issue has simmered for years now, boiling over on occasion on painful nights like last night when one sees how badly relations between us as people can go astray and end up played out in front of an audience like those who watched online, on Twitter and on Facebook.


As I pulled into my driveway last night though I looked at the small strip of lawn I share with my neighbour. Even after two years I don’t know them well, not as well as I should by now I suppose. I sat in my car for a moment and thought about how I am looking forward to this summer, and how every couple of weeks I will pull out my lawnmower, put on my John Deere cap and mow that strip of lawn we share.
I suppose some day when I need them I want them hauling buckets, not clapping.