A New Narrative in Fort McMurray

There are times in your life when you are humbled to realize you are part of something much bigger than yourself. In recent months I have realized this as I have become part of something so close to me I cannot even quite put it into words, which is why there are several photos in this post instead.

A few years ago, long before taking on the professional role I now hold, I was part of a community engagement process about a proposal for a new development in our community. It was a proposed expansion at MacDonald Island, a bold new vision for an addition to our community and region that seemed tremendously exciting - and ambitious.

I was one of the people who attended the in-person engagement sessions. I filled out the online surveys. And I wrote passionately in this blog about the development and about what I thought it could mean for our community.

Even then I don't think I fully understood the impact on our community, and my world. Someone asked a few months ago what Shell Place would mean to me personally and I said this: "It is a chance to change the narrative about our community. As a writer it is so exciting to have new stories, and this will be a place that is filled with stories, from sports and recreation to events to art and culture to social profit groups through the new shared space anchored by primary tenant the United Way. It will change the narrative of Fort McMurray."

Everything I do is done through a lens of how it will impact the Intrepid Junior Blogger. Will what I am doing make her community a better place? Will it increase her pride in the place she will one day claim as the place she grew up? Is it improving her life?

Two nights ago we were driving home from a late evening errand. Driving towards Thickwood she looked out the window and asked: "What's that?", and there, shimmering away, were the lights on the canopy at Nexen Energy Stage, glowing in the boreal forest blackness, flickering in different shades and undulating in that inexplicable way the northern lights do, a way we all recognize but struggle to explain.

"What is that?" she repeated.

"It's Shell Place, honey," I said, amazed myself and trying not to crash the car as I suddenly find myself a bit tearful and overcome with emotion as it is the first time I have seen the lights, too.

"Really, mom?" she says, her face full of wonder. At fifteen the IJB does not impress easily or often, and she has already been making the noises youth make about how she wants to move to a more exciting place with more to do and more things to see (just as I did at her age in another city and just as all youth do and should do as they grow and their world expands). "Really?" she says.

And then: "Well done, Fort McMurray".

And she smiles at me and in her face I see the pride I know is reflected in my own and in the faces of every person I know who has been part of this experience. I see the future of our community and I see that this, something I am so honoured to be a small part of, has already changed her narrative. She has a new story to tell when she one day leaves this place to venture out into the world, a new narrative of the place she grew up - and deep down I feel more satisfied and more fulfilled than I have in a very, very long time. 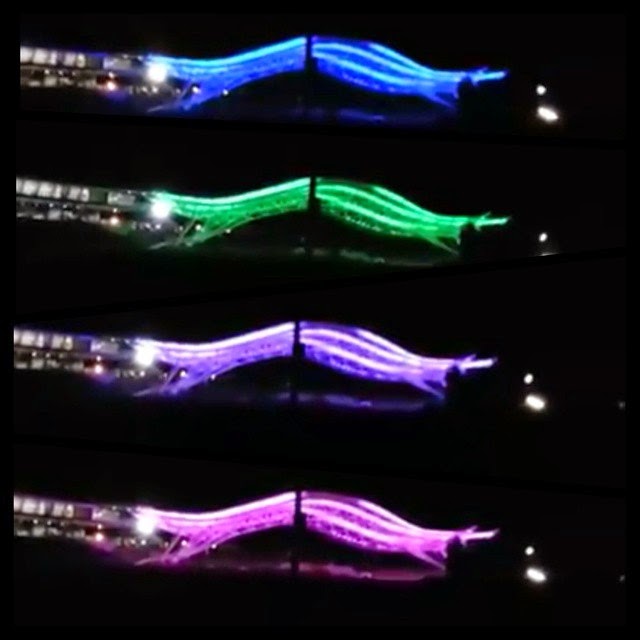 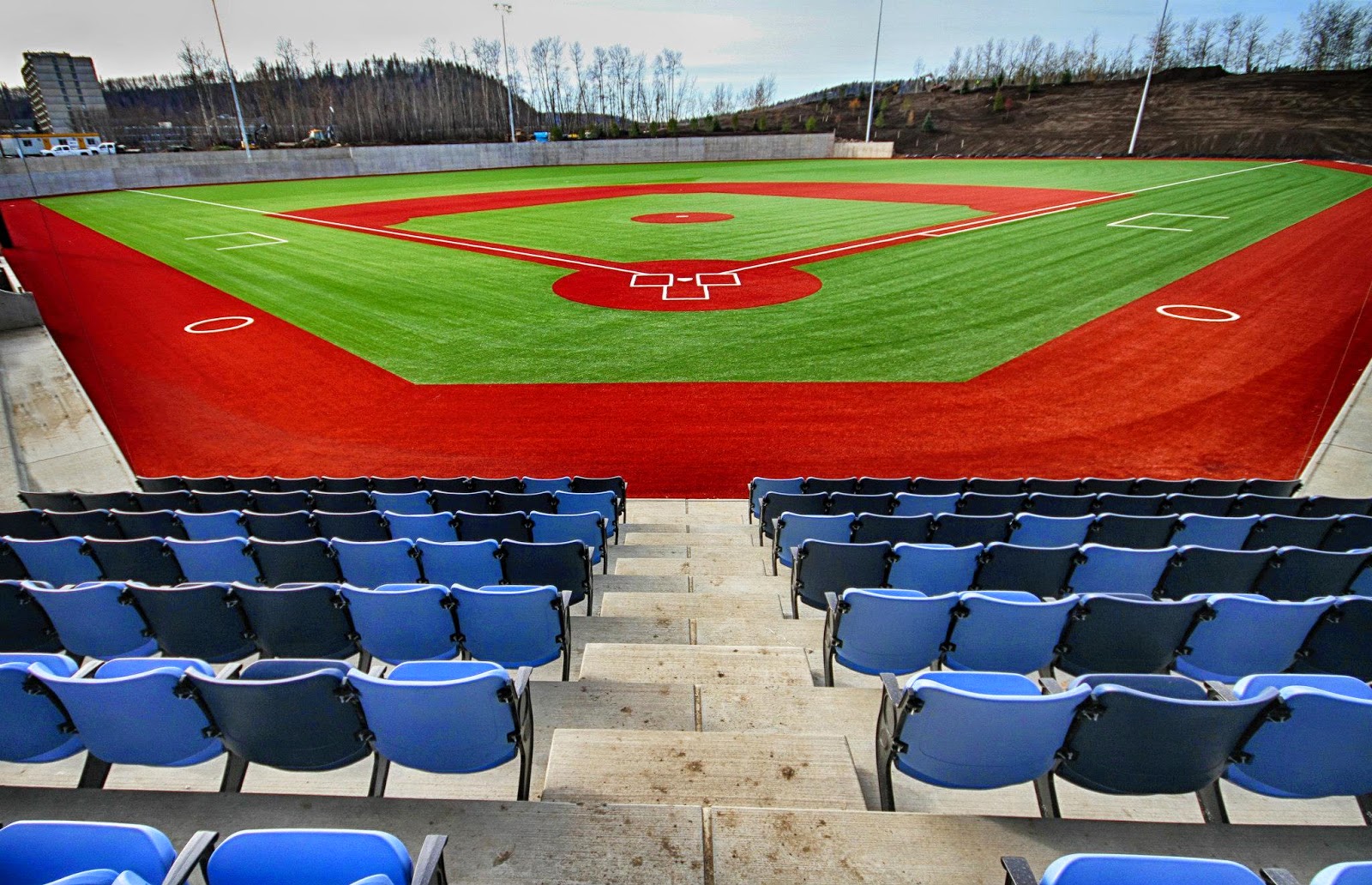 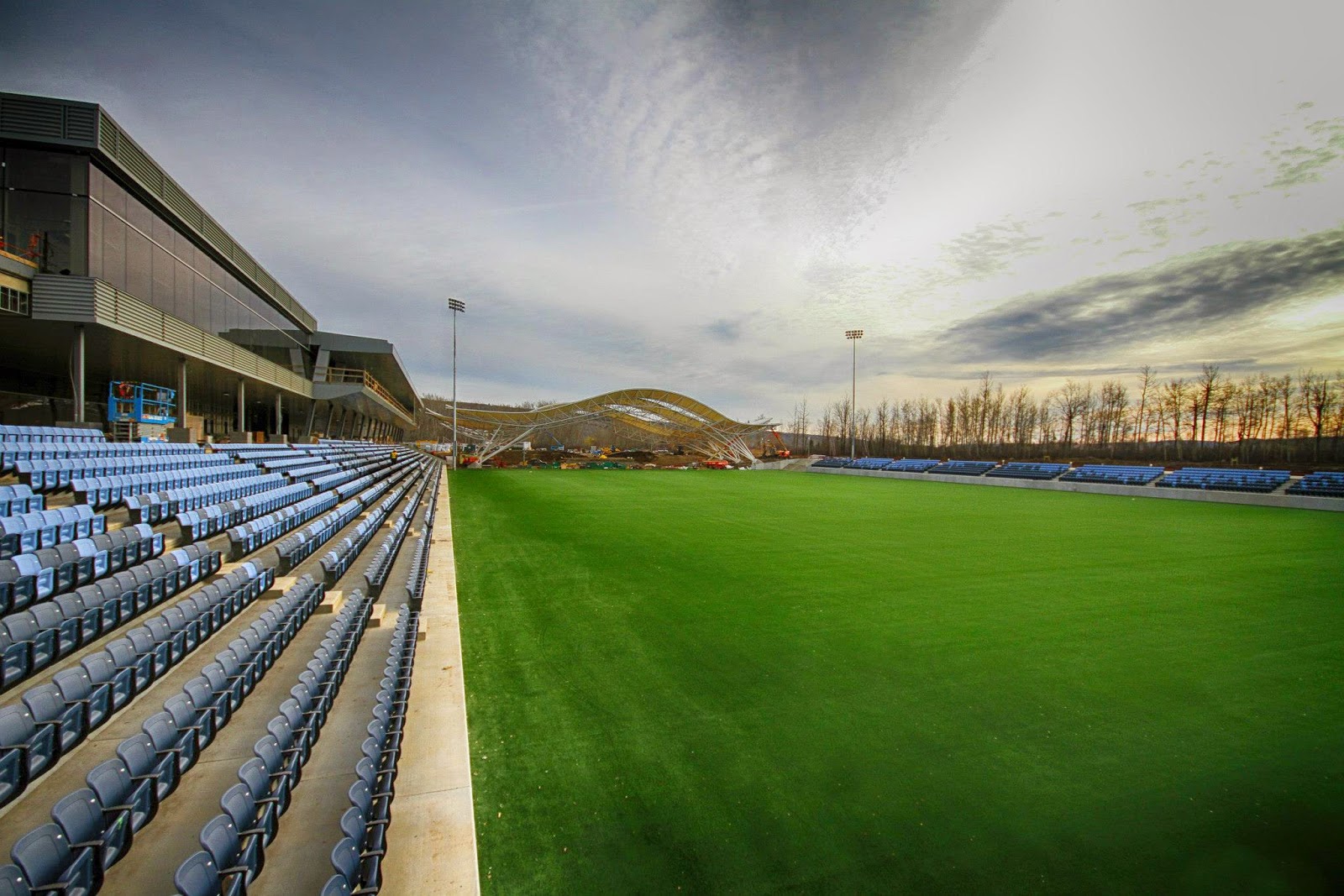 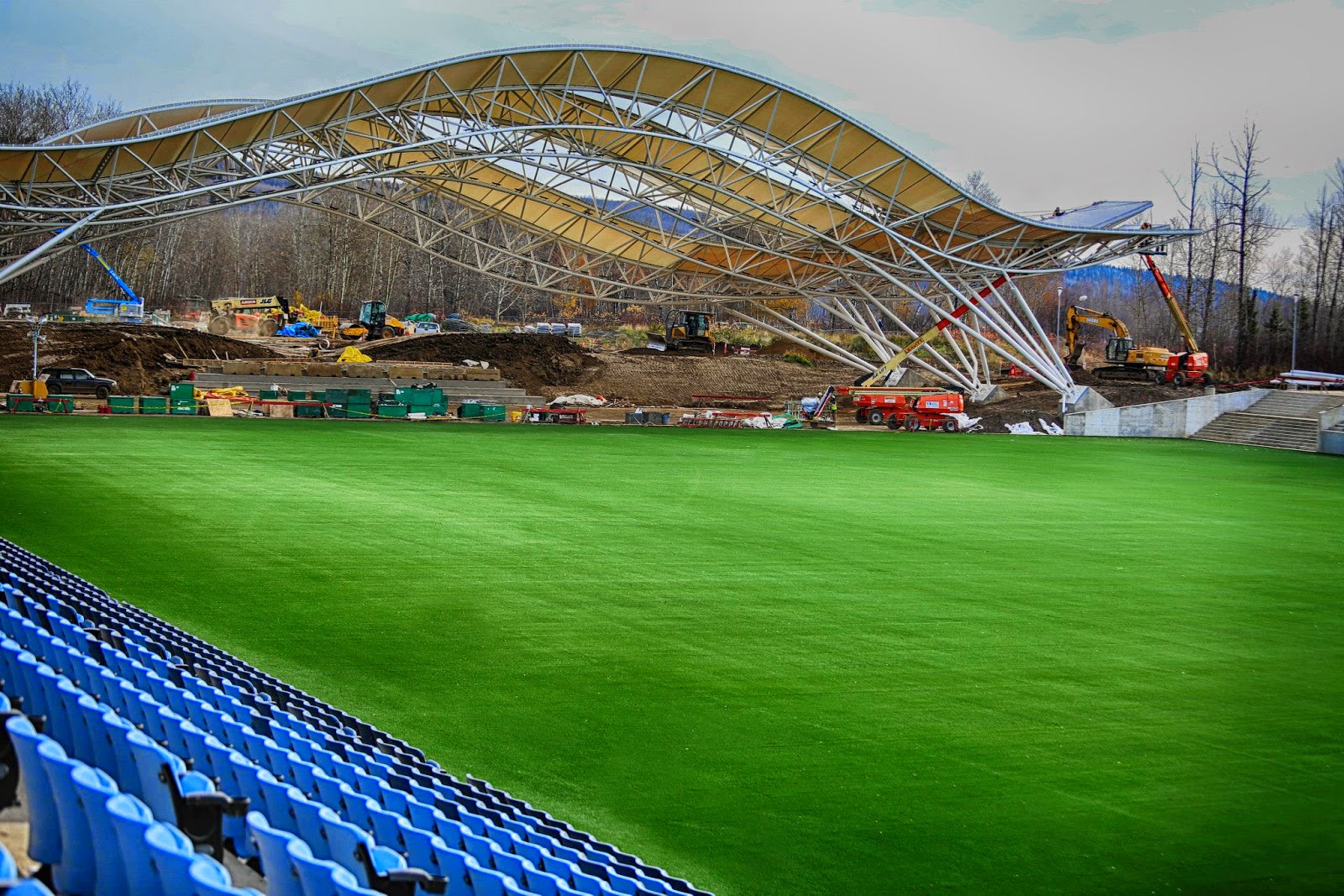 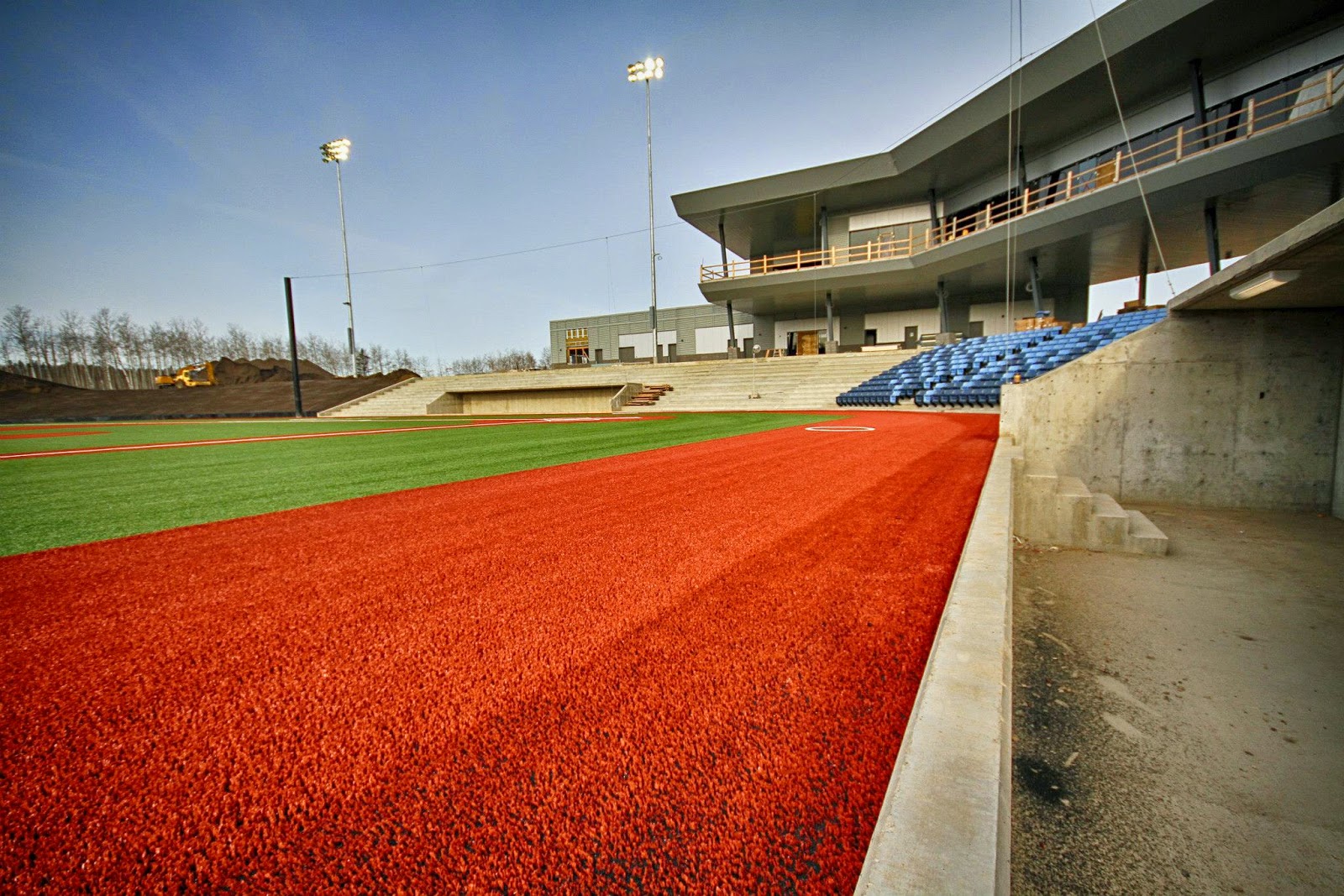 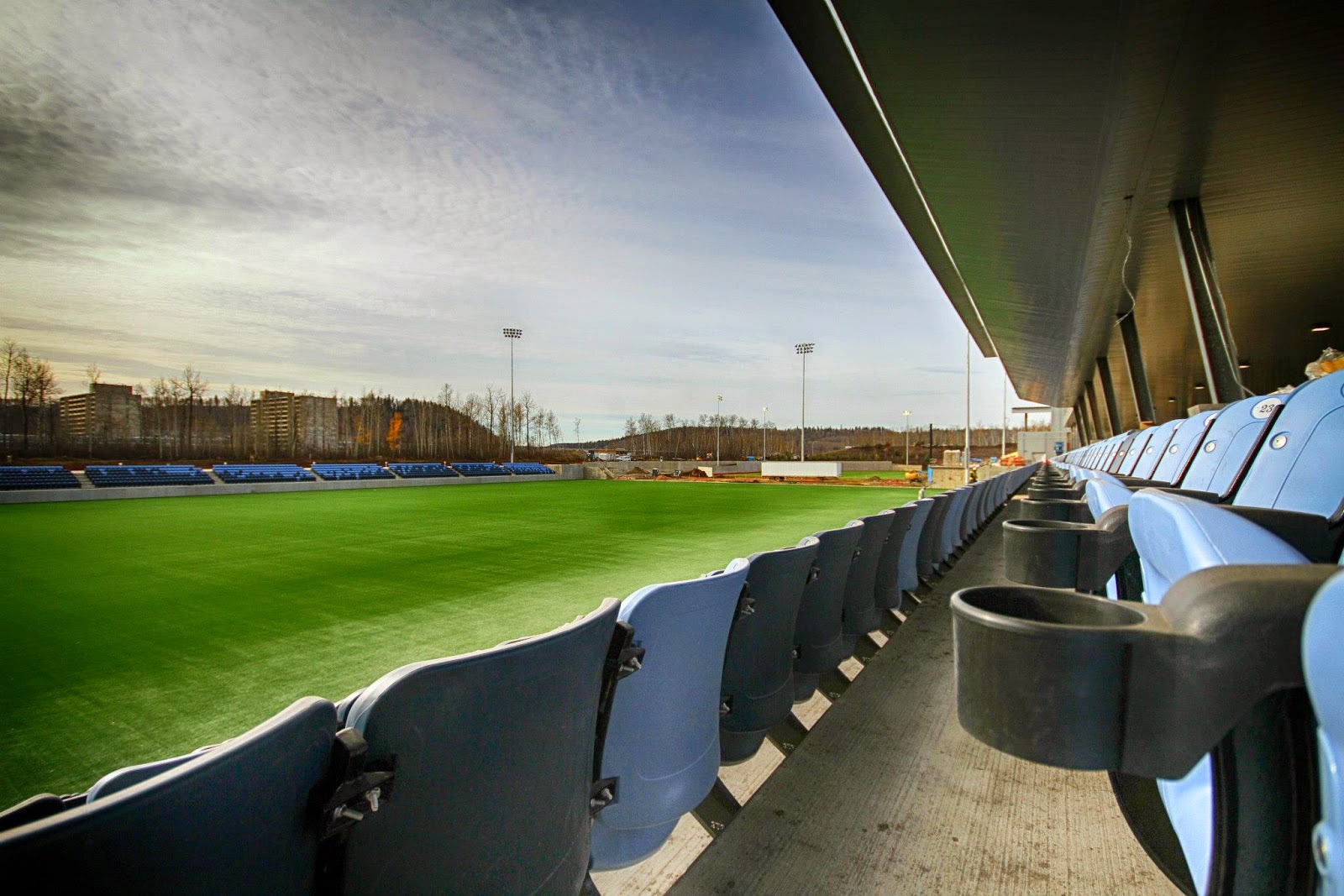 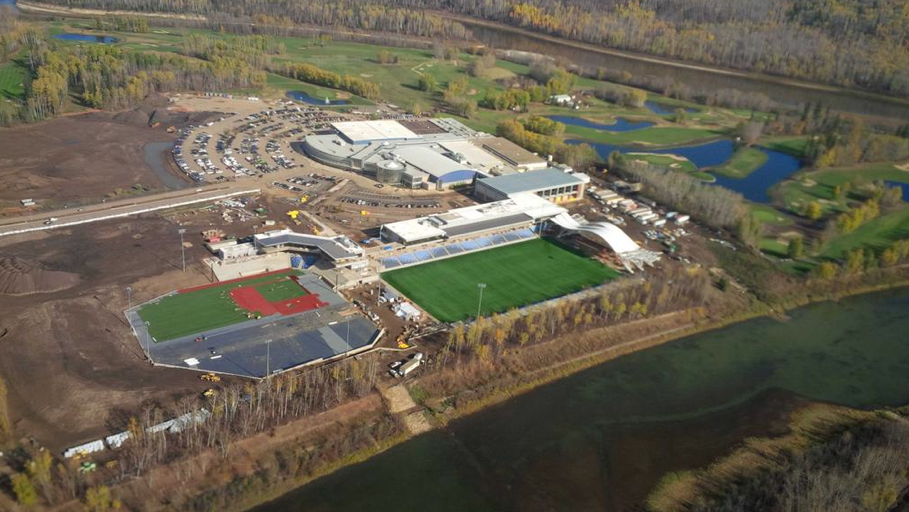