Why Leash Laws Protect Us All - Including Our Dogs 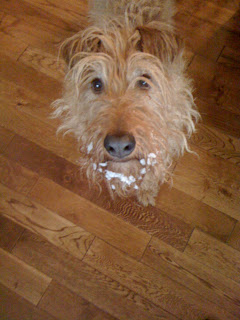 Cute, but not the brightest. Or, as we say,
"good thing she's pretty". 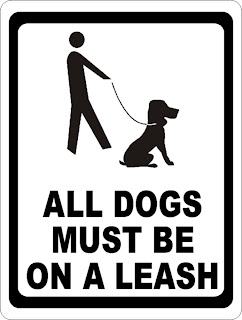 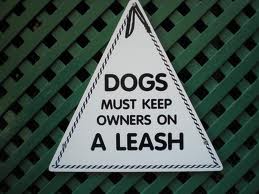