A Synonym for Joy

There is a synonym for the word puppy. That word is joy.


After a decade spent working in veterinary clinics, owning a couple of dogs of my own and spending most of my life since childhood around animals I know that there is nothing more full of energy, life and pure exuberance than a puppy. Puppies are the purest form of joy, a gift to all who understand and embrace the concept.
And so it was yesterday I found myself sitting at my desk in my office, tears forming in my eyes when I read the sad news that Tiny Tim, the little pup found in a dumpster on Christmas Eve, had died due to the trauma and injuries he sustained when he was tossed into a garbage bin like trash.


Tiny Tim had appeared to be recovering well, but after all those years treating ill animals I know too how quickly things can change, and how fragile life, especially the life in tiny little bodies, can be. I had truly come to believe that Tim would be okay, would go on to recover and live a full and happy life just as we all believe Tiny Tim in the Dickens classic did after Scrooge changed his ways – but for this tiny puppy it was simply not to be.
I must admit to dark thoughts of rage, anger and revenge to wreak upon anyone who would toss a puppy into a dumpster, but in my heart of hearts I know that anyone who could do such a thing is likely already in such a dark place that anything I did would be unlikely to have much impact other than add to what is probably an already miserable life. In those years in vet clinics I encountered animal abusers, too, and there is no doubt there is something fundamentally wrong with anyone who can harm an innocent creature, including a puppy that trusts implicitly and fully. Those who can abuse animals are often those who will abuse other humans, too, so lacking in empathy and sympathy, a deep crack or flaw in their character that runs so deep that I cannot even fathom it. Despite knowing all that, though, I find myself wanting to take those who would dump a puppy into a dumpster and wrap my hands around their neck, or perhaps dump them into the darkest, deepest and coldest dumpster so they can experience the fear and pain a small puppy did on Christmas Eve.


But I try to not dwell on those dark thoughts, as they lead me down a dangerous path, one far too close to that walked by someone who could – and did – put a puppy into a dumpster, knowing it would likely die. And now, weeks later, the puppy has.
I take solace that in his final days Tiny Tim was surrounded by love and comfort, kept warm and given food and treats and toys. I find small bits of happiness in that, knowing that at least – at least! – his final hours were not spent freezing to death in a dumpster, his body unlikely to ever be found and his story never told. At least Tiny Tim got to know joy. At least Tiny Tim got to be the pure joy that is a puppy.


I wish I could say animal abuse is rare and unusual. It isn’t. It is far too common, as anyone who works with animals knows, and it is a dark indicator of where we are at in our society. We will be judged in the future by how we treat our most vulnerable, including small puppies. I am so grateful we have organizations like the Fort McMurray SPCA, where they care for these animals and in most cases are able to find them loving, forever homes – and where in some cases they are simply there for them with love and gentle care until their tiny little hearts, so full of unconditional love and joy, can beat no longer.
If you have been touched by the story of Tiny Tim I ask you to visit the SPCA website and donate to their Isabella Paws Fund, which provides financial assistance for animals who have come to them suffering injuries from abuse and neglect, like Tiny Tim. Money cannot save all the lives that come through the doors of the SPCA, but it can ensure they are given the best possible care and the best chance at survival, just as Tiny Tim was given.


I will admit my heart is broken today, and last night I cuddled all my little fur-friends a little tighter than usual. Three of those pets came to us through the Fort McMurray SPCA, and they have uncertain histories. I do not know if they endured any sort of abuse, but I do know they were abandoned and left to fend for themselves, tiny creatures filled with love and trust and, yes, joy.
Tiny Tim’s days of joy are over. I am grateful that at the end of his life he experienced love and his joy was rewarded with the kind of human devotion those soft little eyes deserved. I will not dwell in the dark place where the person who tossed him into a dumpster resides, and instead I will focus on that joy and that complete and utter unconditional love only found in the small body of a puppy. 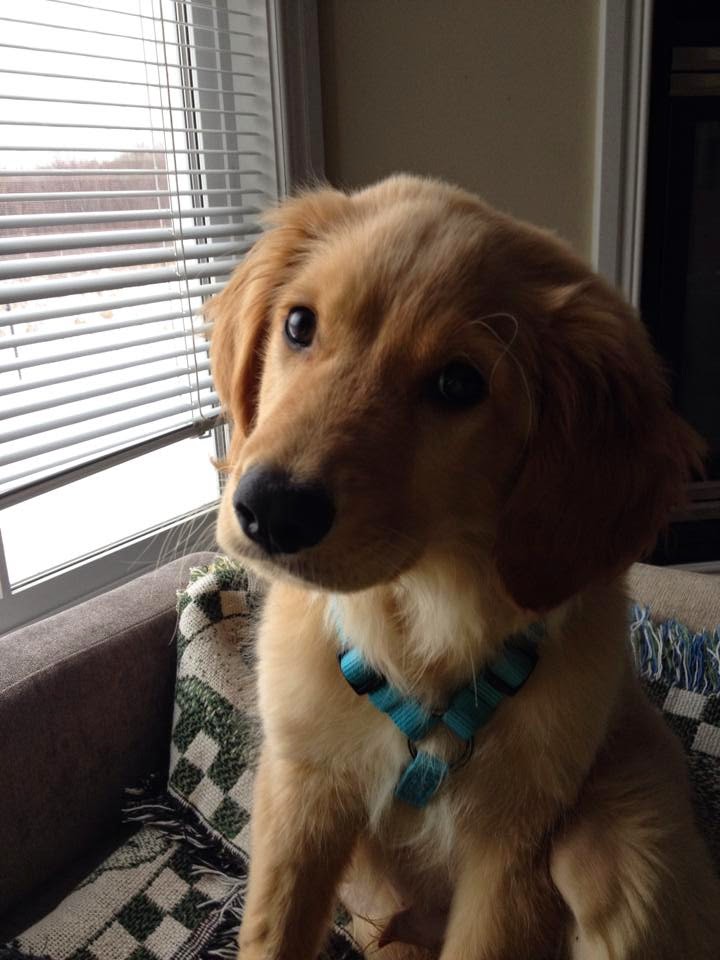